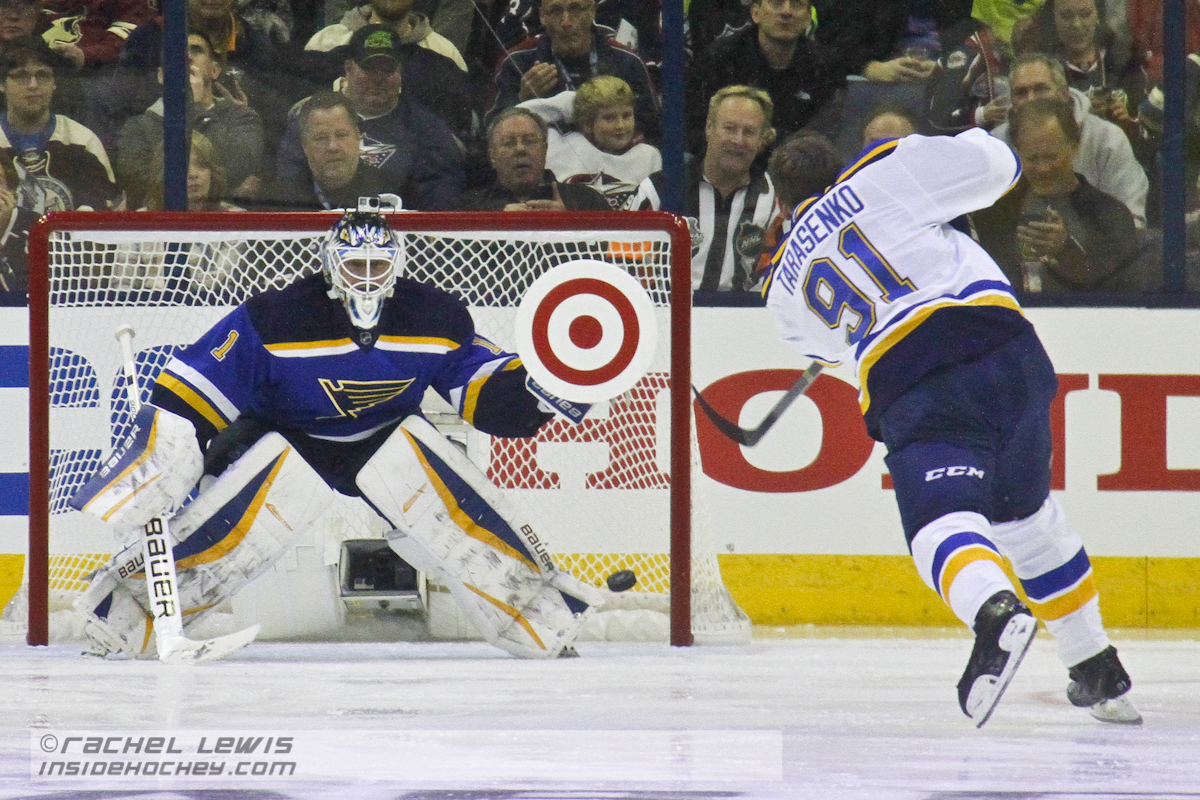 The National Hockey League (NHL) convenes for their annual All-Star Game and weekend and, this season the gala is being held at Nationwide Arena, home of the NHL’s Columbus Blue Jackets.  The annual event is a major coup` for Ohio’s capital city, allowing Columbus to showcase its city as a major hockey market, something Commissioner Gary Bettman envisioned when he chose to add Columbus, along with Minnesota, as it’s last expansion franchises back in 2000.

While the Blue Jackets have, until Team President of Hockey Operations John Davidson and General Manager Jarmo Kekalainen changed the dynamic of the previously moribund organization, struggled through their infancy, on-ice, Bettman chose Columbus as an expansion franchise with the conviction that Ohio’s largest city was a ‘sleeping giant’, a market that with its demographics and if built the right way, could be a sustainable, successful franchise with the corresponding on-ice success.

And, although injuries have plagued the Blue Jackets, this season, incurring a whopping 272 ‘man games lost’ to injury, far and away the NHL’s leader in this unenvied category, the future of the franchise is now in capable hands and will be a hockey market to be reckoned with for years to come, thus confirming Bettman’s vision of this city as a major hockey market.

The NHL hosts a plethora of events for its All-Star Game weekend:

The All-Star Game weekend truly is a celebration of the NHL’s best and the city of Columbus was certainly up to the task, showcasing its gem of a city and its state-of-the-art arena for the world to see.