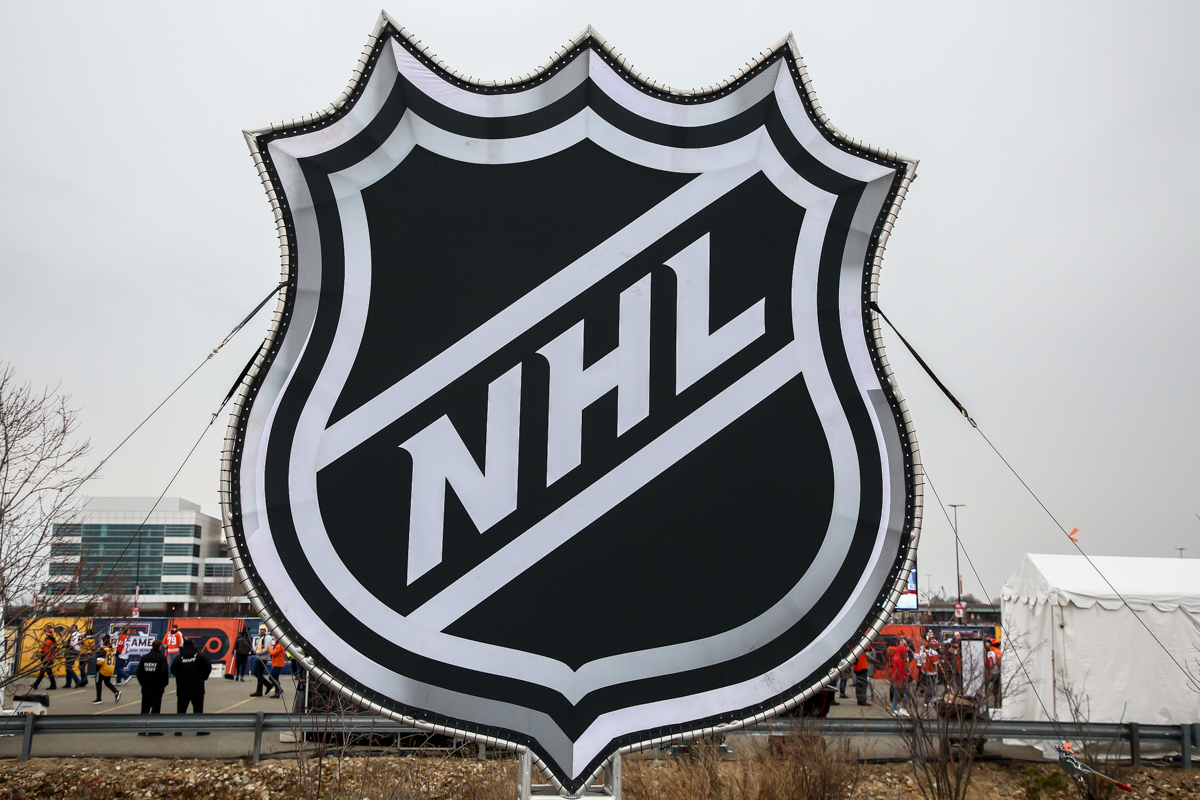 Neither of Thursday’s scheduled postseason games in the NHL will be played, according to various reports.

This comes following a formal request from the Hockey Diversity Alliance to the National Hockey League to forego playing a pair of games including game three of the New York Islanders and Philadelphia Flyers second round series; as well as, game three of the Vancouver Canucks and Vegas Golden Knights.

We the @TheOfficialHDA have formally requested the @NHL to suspend all playoff games today. We strongly feel this sends a clear message that human rights take priority over sports.

This comes a day after the NBA, WNBA, MLS and several MLB teams opted to boycott in protest of police brutality and in the aftermath of Jacob Blake in Kenosha, Wisconsin on Sunday. The NHL was widely criticized for moving forward with some of their games yesterday after the NBA elected not to play, beginning with the fifth game of the Milwaukee Bucks and Orlando Magic’s first round. The events unfolded while the Flyers and Islanders 4-3 overtime contest was underway. But the League still went forward with Boston-Tampa in the Toronto bubble at 8pm ET., and Colorado-Dallas at 10:30pm in the Edmonton bubble. There was a “moment of reflection” prior to the start of the Eastern Conference series that appeared on television, but neither the TV-viewing audience or media in Edmonton saw a moment in the Western Conference contest. NBA players including LeBron James, whose Lakers reportedly voted to boycott the remainder of the NBA postseason, tweeted that “Change doesn’t happen with just talk!!”

Change doesn’t happen with just talk!! It happens with action and needs to happen NOW! For my @IPROMISESchool kids, kids and communities across the country, it’s on US to make a difference. Together. That's why your vote is @morethanavote ✊? #BlackLivesMatter

According to TSN’s Pierre LeBrun, players inside the bubble held a conference call with Hockey Diversity Alliance co-head and San Jose Sharks player, Evander Kane and Minnesota Wild player, Matt Dumba. Dumba, who has played every season with the Wild since being drafted by the team seventh overall in 2012, gave a heart-felt anti-racism speech pm Aug. 1 prior to the start of postseason play in the Edmonton bubble.

“During this pandemic, something unexpected but long overdue occurred,” Dumba said. “The world woke up to the existence of systematic racism and how deeply rooted it is within our society. For those unaffected by systematic racism or unaware, I’m sure that some of you believe that this topic has garnered too much attention during the last couple months. But let me assure you, it has not. Racism is a man-made creation and all it does is deteriorate from our collective prosperity. Racism is everywhere–racism is everywhere and we need to fight against it. On behalf of the NHL and the Hockey Diversity Alliance, we vow and promise to stand up for justice and fight for what is right. I know, first-hand as a minority playing the great game of hockey, the unexplainable and difficult challenges that come with it. The Hockey Diversity Alliance and the NHL want kids to feel safe, comfortable and free-minded every time they enter an arena. So I stand in front of you today on behalf of those groups and promise you that we will fight against justice, we will fight against injustice and fight for what is right.”

Hockey’s resume, which is clearly secondary along with the rest of sports, is still not known. Several reports have indicated that Friday’s contests will also be postponed. But what will be worth truly monitoring is what the NHL and its players as well as team ownership groups decide to do to help support the players-driven initiative.

Can confirm the #NHL will postpone games today and tomorrow.

Though initially scheduled to include player media availability, none of the four clubs who met with the media at the time this story was published, had players available. Instead only the head coaches of the Bruins, Lightning, Flyers and Islanders spoke. On his Thursday afternoon media call, New York’s Barry Trotz said he felt it was “likely” that both the Flyers and Islanders would play, but acknowledged that it was still being discussed.

“I know our team is having that discussion,” he said. “How it’s going to affect their performance, I don’t know. I think we’re a pretty mature group. I’m trusting the leadership of guys like Anders (Lee) and they’re excellent that way. They understand the importance of the playoffs but they also understand where the world is right now. What happened yesterday, we weren’t really informed about what was happening, we were playing when all this happened. As you get to digest it, I think what happened last night is a great statement for athletes, they have a great platform and they use it.”

He added that he does not believe players “should ever give up their platforms.”