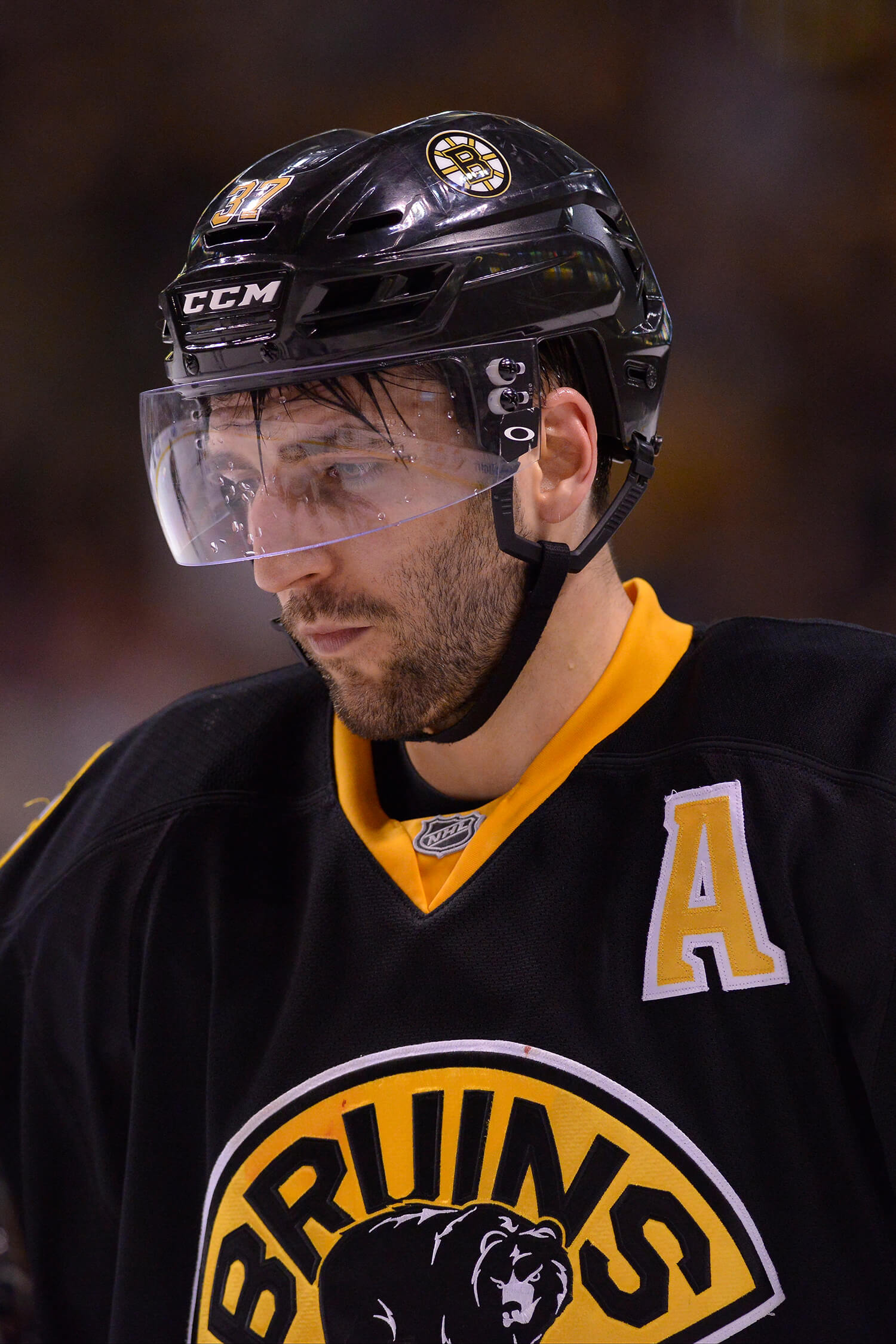 Next Season Starts Now For Bruins

Well, this is certainly unfamiliar territory for the Black and Gold.

The Boston Bruins will open the 2016-17 National Hockey League season on the road against the Columbus Blue Jackets on Thursday, Oct. 13. That will be followed by another road game two nights later against the Toronto Maple Leafs in what will be their first divisional game of the campaign. They will then travel to Winnipeg to take on the Jets.

This will mark the first time in seven seasons that the Bruins will open up the season on the road. Technically, only six out of those seven season openers were held at the TD Garden; Boston played the Arizona Coyotes (then known as the Phoenix Coyotes) in a back-to-back set held in Prague, Czech Republic to kick off the 2010-11 season in which the Bruins were listed as the home team on the score sheet for the first game.

Things have not gone smoothly for the Bruins in regards to opening the season within the confines of the TD Garden, losing three of those six games. However, the last time the Black and Gold played a road game to begin the year (2008-09), it was a 5-4 victory over the Colorado Avalanche.

After the Bruins conclude the three-game road trip, they will return to Boston for the 2016-17 home opener against the New Jersey Devils on Oct. 20. The only other time that the Bruins opened the home portion of their schedule against the Devils was back in 2003-04—Patrice Bergeron’s rookie season—in a game that played out to a 3-3 tie.

No, you did not read that incorrectly. For those of you who consider yourselves bandwagon fans, late bloomers, or pink hats, ties did exist back then.

Anyway, the Bruins have a long way to go before the season officially gets underway. The unofficial start to the season begins on July 1 during the first day of free agency. This week is also a particularly important week for the B’s. All loose ends from last season were wrapped up this week with the 2016 NHL Award Ceremony.

Both Bergeron and Loui Eriksson were the representatives for the Bruins. Bergeron was vying for his fourth Frank J. Selke Trophy as the best defensive forward in the league. Bergeron finished first in the Eastern Conference in defensive face-off wins and had 68 points in 80 games last season. Eriksson was up for the Lady Byng Trophy as awarded to the player who exhibits the best type of sportsmanship and player conduct on the ice. Both awards eventually went to Anze Kopitar of the Los Angeles Kings.

Congratulations to both players in the bids for their respective award nomination. As that concludes last year’s business, the next generation of talent will make its way into the league this coming weekend for the NHL Entry Draft. The B’s possess two picks in the first round, numbers 14 and 29 overall.

According to some of the latest mock drafts, the B’s are leaning towards selecting defenseman Dante Fabbro, a big body who can move the puck from the back end. Once the picks start to tumble towards the end of the first round and into the second round, it becomes a crap shoot and teams will start just picking the best available player. If the B’s are going to draft an immediate need with pick No. 14, Fabbro would be an ideal selection. Hey, he will be playing for Boston University next year as well, so the acclimation process will be no worse for wear.

At the same time, will the Bruins dangle the first-round picks they have for a veteran player? The Bruins have an abundance of draft picks as well as a deep system in Providence, so they have the flexibility with the assets that they have to go out and make a summer splash.

Boston could part ways with the 14th overall pick and a prospect or two for defenseman Kevin Shattenkirk, a player that has been linked to the Bruins since the season concluded. Shattenkirk, 27, is coming off a season in which he set a career high in goals (14). He recorded a total of 44 points for the entire 2015-16 season. His six years of NHL experience prove that he is right in the middle of his prime and the Bruins need a player of his caliber. The call has been made and the trading chips are in reach.

In a minor note, North Reading native Jimmy Vesey had his rights traded from the Nashville Predators to the Buffalo Sabres earlier in the week. The Hobey Baker Award winner and Harvard attendee would not sign a deal with the Predators and wanted to test free agency.

Rumors ran rampant that he would sign with Boston, but then reports surfaced that he has a strong interest in playing with Jack Eichel up in Buffalo. With Eriksson potentially out the door come July 1, Vesey would be a great (and cheap) option on the wing. Now this does not guarantee that Vesey will become a Sabre, but it would be a huge blow if he did choose Buffalo over Boston.

We are in the midst of a very interesting week. Let’s see how it all unfolds.