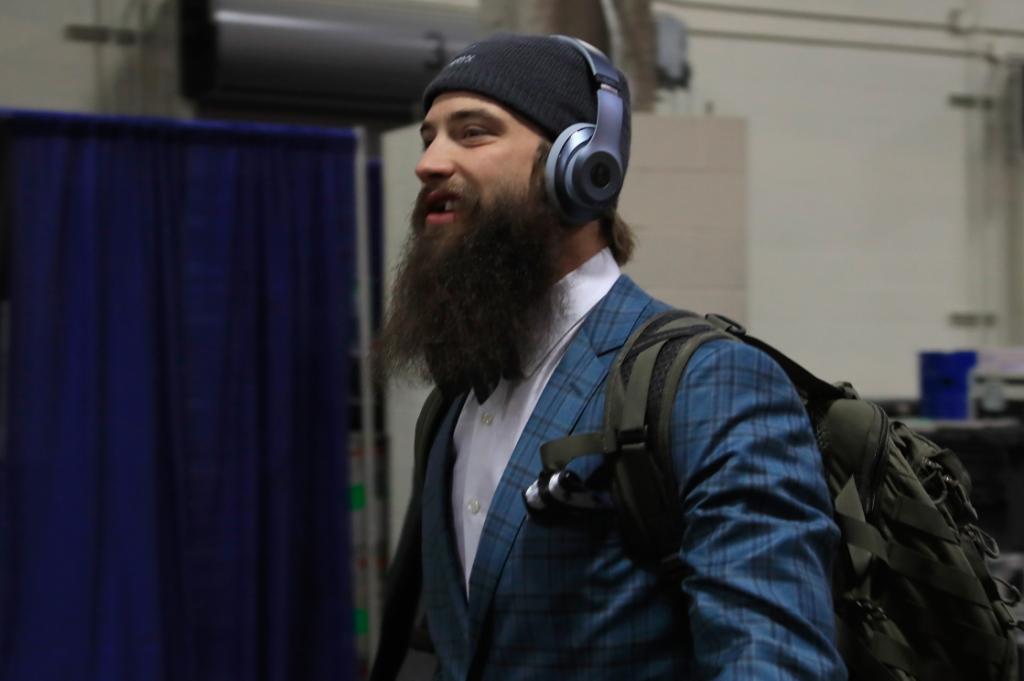 Joel Ward and Brent Burns each scored a goal, but it wasn’t enough as the San Jose Sharks lost 4-2 to the Edmonton Oilers at SAP Center Thursday.

The Sharks opened the scoring at 13:52 of the first period. Ward scored in his second straight game when he redirected David Schlemko’s shot through Cam Talbot’s five-hole for his 10th goal of the season.

Things got chippy towards the end of the period. Michael Haley dropped the gloves with Milan Lucic for a fight with 3:26 left on the clock. Both players served five-minute majors for fighting and two-minute minors for unsportsmanlike conduct.

The Oilers tied the game 1-1 just 4:40 into the second period. Connor McDavid cleared the side of the net, beating Martin Jones for his 30th goal of the season. McDavid became the first Oilers player to reach the 30-goal mark in a season since Jordan Eberle with 34 goals in 2011-12.

The Sharks took a 2-1 lead with 7:30 left in the period. Brent Burns fired a long-range wrist shot to beat Talbot for his 29th goal of the season. Burns became the first defenseman with 75-plus points in consecutive seasons since Brian Leetch in 1995-96 and 1996-97.

The Sharks brought a 2-1 lead to the locker room after 40 minutes. San Jose outshot the Oilers 21-10.

The Oilers scored three unanswered goals in the third period — all by Lucic.

Haley served a penalty for too many men on the ice at 15:42. Lucic stood in front of the net and deflected Oscar Klefbom’s shot from the point for a power-play goal, his 21st of the season, tying the game 2-2 at 15:34.

Klefbom slid a pass to Lucic, who jammed it into the net to put the Oilers ahead 3-2 for his 22nd goal of the season just 3:21 later.

Lucic recorded a natural hat trick late in the period after capitalizing on the power play once again. Patrick Marleau was called for tripping with 1:49 left in regulation. Lucic then beat Jones stick-side for his 23rd goal of the season.

The Sharks lost to the Oilers 4-2. Jones made 28 saves in a losing effort for San Jose.

Talbot finished with 13 saves in an Edmonton victory.

Up Next
The Sharks finish the 2016-17 regular season at home when they host the Calgary Flames Saturday at 7:00 p.m. PST on NBCSN CA+, SN and NHLN-US.