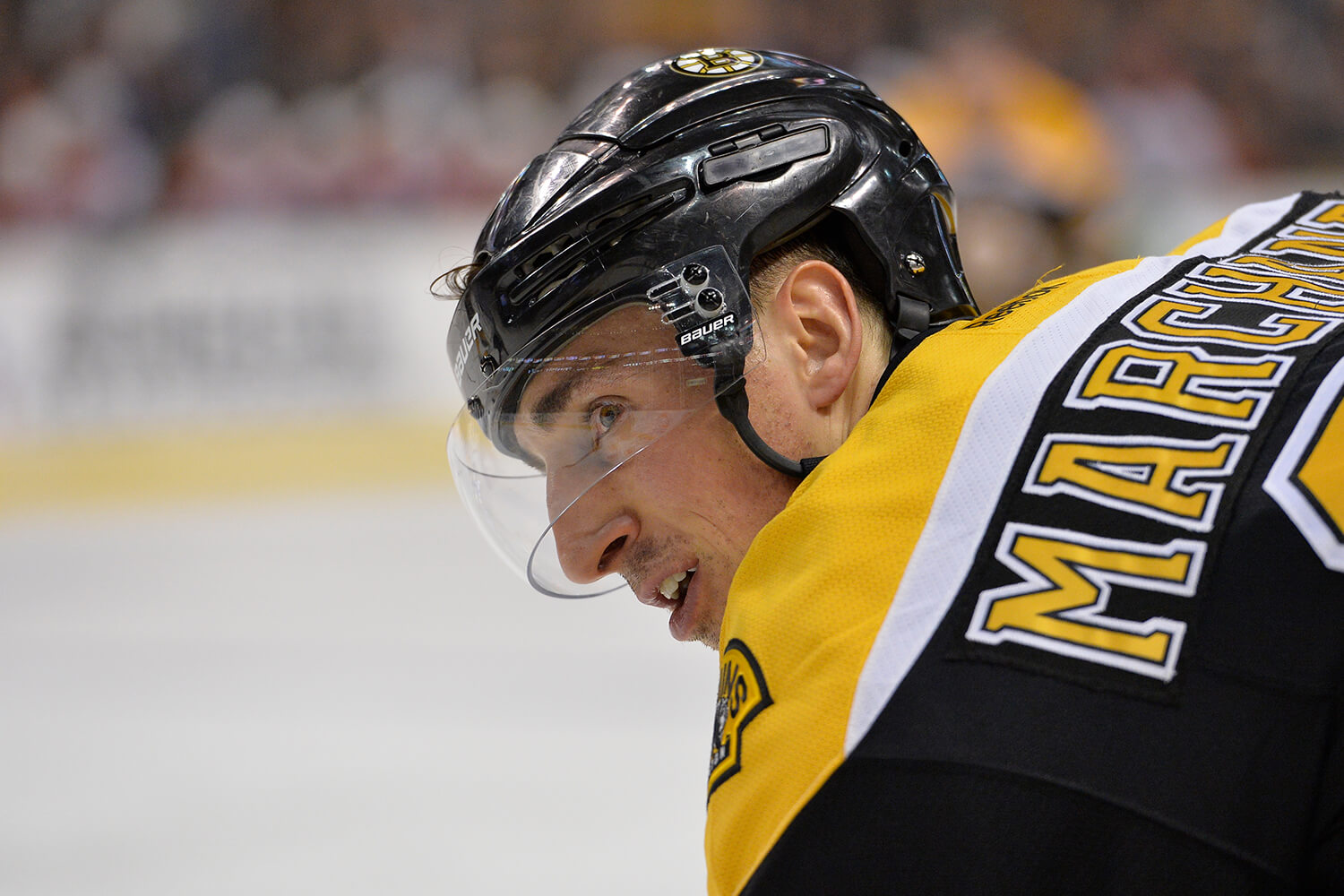 BOSTON – Home ice is supposed to provide an added advantage to the team hosting the game. In theory, it is the place of sanctuary and comfort. Best case scenario, it can also pay dividends in terms of intimidating the opponent.

Unfortunately, the Boston Bruins have yet to utilize the home ice advantage to its fullest extent so far this season.

The B’s resumed their schedule this past Saturday afternoon at home against the Philadelphia Flyers. Boston is freshly removed from a decent four-game road trip during which the team secured five out of a possible eight points.

The work that this team has put in when donning the white sweaters has been great, compiling a 13-8-5 record which ranks them at the top of the Atlantic Division. However, with an unimpressive 9-10-0 record at home, the Bruins are not making TD Garden a difficult place to play. The Bruins are still a far distance away from thinking about the postseason, but playing solid at home will come in handy down the stretch run of the regular season.

As for the Flyers, they were one of five teams jockeying for position in a very tight Metropolitan Division race. They have come back down to earth in recent weeks and have struggled to find consistency. Coming off a game against the Vancouver Canucks this past Thursday, the Flyers were certainly ready for this tilt. Regardless of where these two teams are in the standings, one can always expect a physical and entertaining clash between Boston and Philadelphia.

With two very important points on the line, Saturday was no different.

Tuukka Rask (21-9-3, 1.95 GAA, .926 SV%) was back between the pipes for the Bruins. Rask suffered an injury scare during the game on Thursday night against the Nashville Predators after taking a slap shot to the throat area. He faced Michal Neuvirth (6-2-0, 3.18 GAA, .876 SV%) in the goaltending matchup. Neuvirth last played in relief of Steve Mason on Thursday after he was pulled for allowing four goals on 24 shots. Both netminders were looking to bounce back with solid performances for their respective team.

The Bruins opened the game with yet another slow start as they fell behind early in the first period. Pierre-Edouard Bellemare tipped in his third goal of the season off a one timer from Ivan Provorov. As the period progressed, the Bruins started to find an extra edge. Brad Marchand was able to poke the puck free and break up ice to tie the game while the B’s were shorthanded. The Bruins could have done more damage but they ended up hitting a couple posts. Even though those do not count as shots on goal, Boston continues to be one of the most productive teams in the league when it comes to unloading shots. Overall, the Bruins titled the ice in their favor as much as they could have in the opening 20 minutes.

“We were a little slow coming out of the gate and they took it to us,” said Marchand. “The goal was able to get us right back in the game. I was just trying to position my body in a good spot and the puck ended up going in. Sometimes you need those lucky bounces.”

In the second period, the scoring opportunities remained aplenty. David Krejci netted his 10th goal of the season on the power play to give the Bruins their first lead of the game. That goal was Krejci’s 500th NHL point. Torey Krug followed that up with a solid one timer in close on Neuvirth to increase the lead even further.

The Flyers were able to pull within one with their own power play chance, but Patrice Bergeron gave the Black and Gold another two-goal lead with a hard shot over the glove side. This sequence came during a five-minute power play for Boston when Jakub Voracek sent Kevan Miller recklessly into the boards from behind. He did not return to the game.

The Bruins ended up taking a 5-3 lead into the final 20 minutes with a 26-19 shot advantage. Both teams had defensemen pinching up ice all game and the puck never remained in one zone for too long at any point. From a pure entertainment standpoint, this game had it all.

The Bruins and Flyers ended up going back and forth until the third period. Perhaps both sides exerted much of the energy in the early going, but the game concluded in uneventful fashion compared to the second period. Marchand added a late empty netter to seal the fate of Philadelphia. Boston took this game by a final score of 6-3 behind Marchand’s five-point effort.

“He is certainly feeling it right now,” said head coach Claude Julien after the game. “When that happens good things come of it, no doubt. It is nice to see him come into his own lately.”

This was a solid effort put forth by the B’s in what seemed like a crucial game to win on home ice with a breather in the schedule.

“Everyone contributed in some way; we were skating hard and we were battling hard,” said Rask who finished the afternoon with 21 saves. “We needed to get emotional out there and this was something that we wanted to accomplish at home.”

The Bruins will play their next game this coming Monday afternoon against the New York Islanders.

Side Notes…Colin Miller remains sidelined with a lower-body injury that he sustained this past Tuesday night against the St. Louis Blues…Ryan Spooner entered this game just one point shy of his 100th NHL point…Anton Blidh will not be disciplined for his hit on Nashville Predators defenseman Roman Josi…The Flyers are just one of three teams who have never swept the Bruins in a season series…Brad Marchand and Tuukka Rask were named to the 2017 NHL All-Star team, marking the first All-Star appearance for both players.