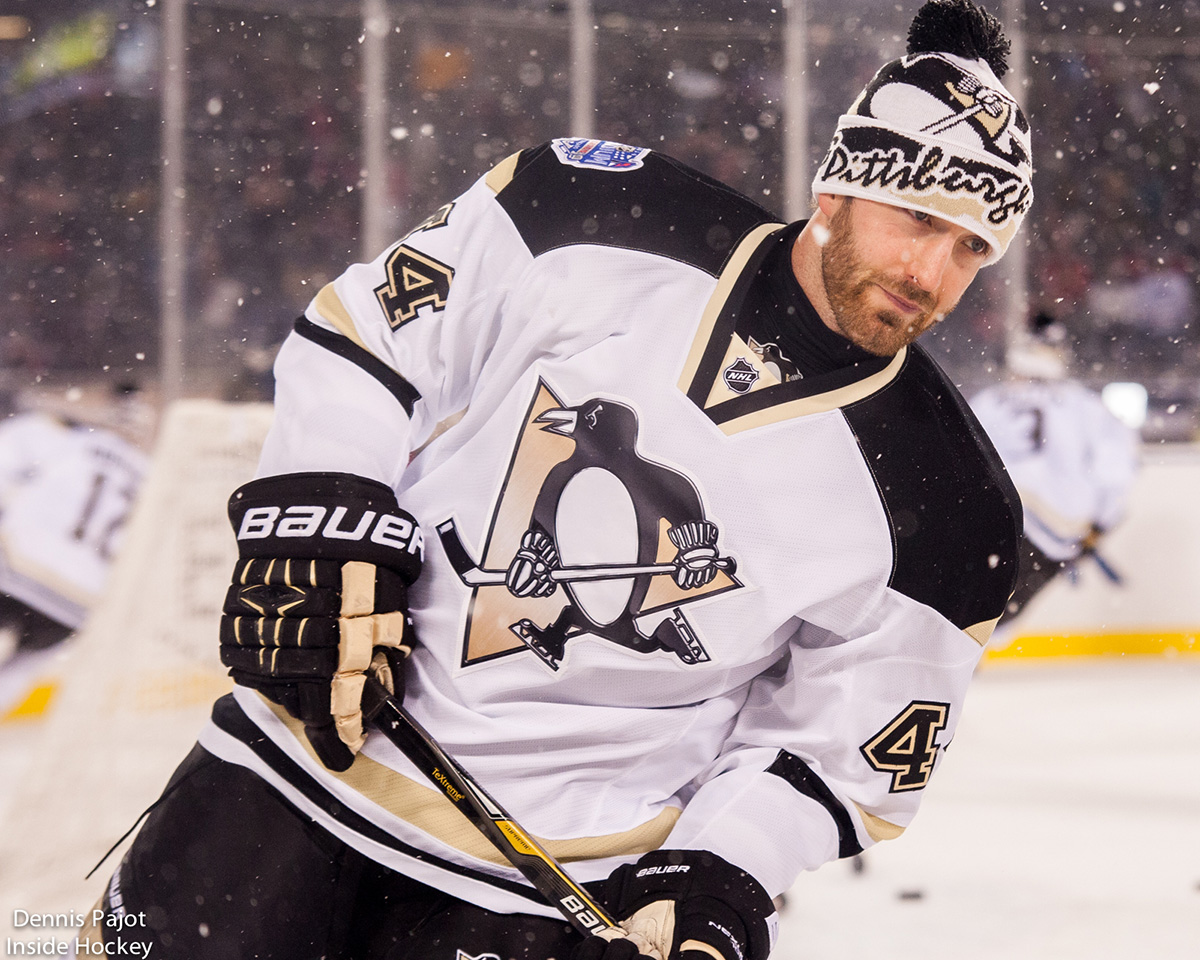 “He was looking to us on how committed were we to winning and what were we going to do to continue to improve,” Leonsis, addressing the media during the Capitals annual Fan Fest, said. “He’s won a Cup and it was really interesting listening (to him) that after you win a Cup, you think you’d be satisfied, but you get hungrier for a second one. That has to be the sole focus of our organization.”

When Leonsis ushered in a new era for the Washington Capitals, hiring MacLellan as General Manager, new management set goals of rationalizing the goaltending situation and gaining defensive depth with players who could “eat up minutes.”

The result is what he believes is the deepest defensive corps the Capitals have had since he’s owned the team.

While the signings of backup goalie Justin Peters to a two-year, $1.9 million deal and Matt Niskanen to a seven-year, $40.25 million deal were welcomed in Washington, Orpik’s five-year, $27.5 million contract has been met with derision.

The 10-year NHL veteran will turn 34 before the season starts, has 132 points in 703 career games and is perceived as too slow for a league in which the best teams are increasingly employing speed, not simply size.

“I was a little disappointed,” Leonsis said. “That’s not the right way to welcome somebody to a new team, a new player. (He’s) a guy who’s been in the league a long, long time, a guy who has intangibles…that the coaches and the GM respect very much.”

Leonsis pointed to Orpik’s size, toughness, leadership qualities and commitment to fitness as attributes worthy of his hefty paycheck.

Niskanen, who played with Orpik in Pittsburgh for over three seasons, also praised his teammate, describing him as “steady” and “a workout freak.”

Being a fitness diehard will be necessary since the final year of Orpik’s contract will begin when he is 38.

“You know he’s going to be in excellent shape,” Niskanen said. “He’s what every professional defenseman should strive to be like as far as your (fitness and diet) habits.”

He went on to describe more of Orpik’s intangibles.

“He’s a leader,” he said. “That’s another element that a lot of people can’t see and probably won’t ever see.”

Despite their positive words, there is little Leonsis or Niskanen can say to quell the nerves of a fan-base shocked at the amount of money and time dedicated to a player in his mid-thirties. It will be Orpik’s responsibility to win over his new fans and city with his actions on the ice.

According to Niskanen, that should not be a problem.

“He’s got a lot of experience,” he said. “He’s been on bad teams, he’s been on championship teams and everywhere in between. So he knows what it takes, the kind of attitude, the chemistry, the work ethic, all those things. He knows what it takes to win. I think he’s going to add a lot to our group and hopefully get us headed in the right direction.”