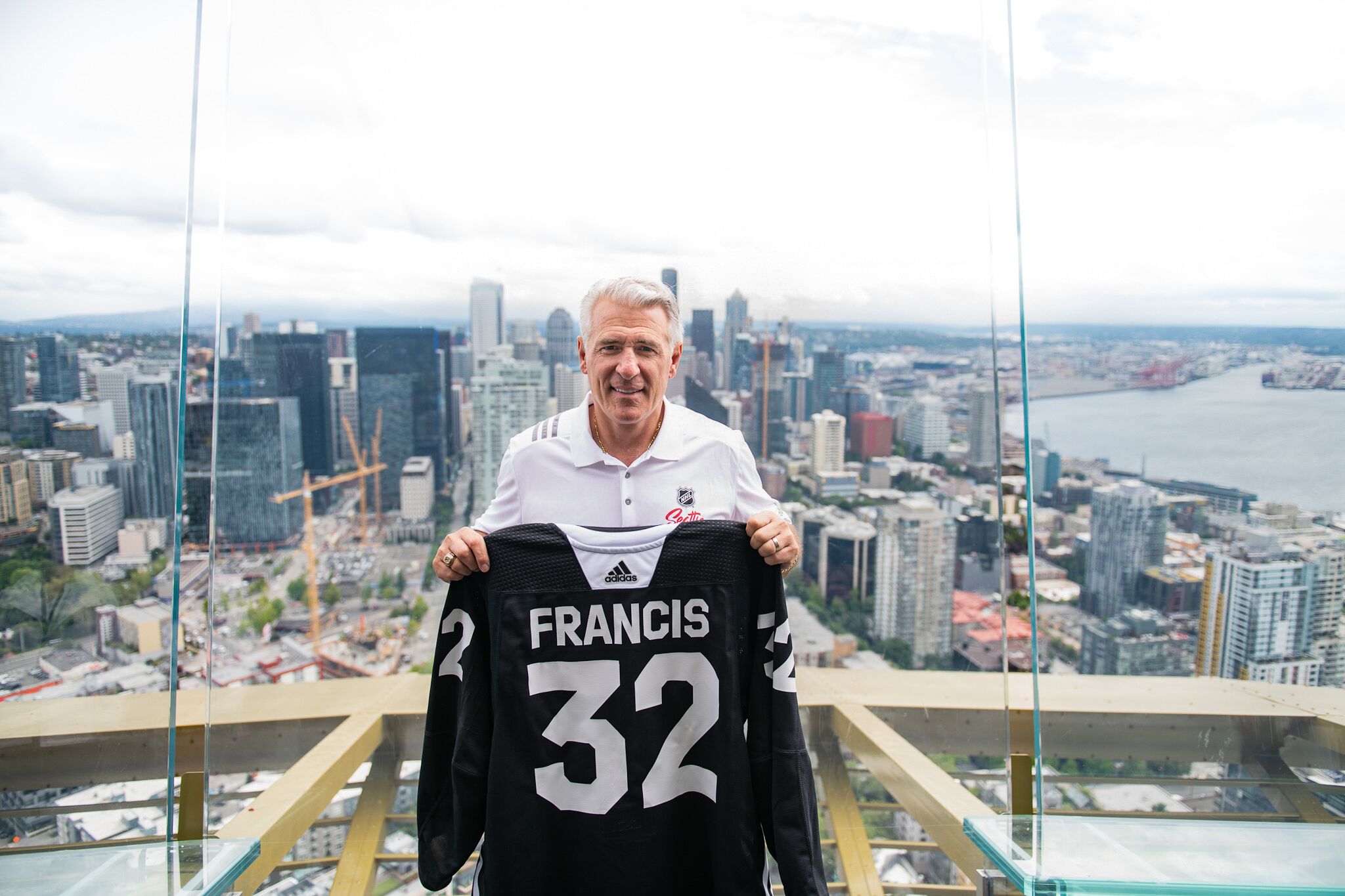 Francis first acknowledged the pandemic’s impact on his preparations for the upcoming expansion and amateur drafts.

“We’re not making any excuses. We’re working hard to make sure that we’re prepared as we possibly can be for our expansion draft and amateur draft in July. … It’s tough to get to games you can’t go to Canada because you’ve got a  quarantine for two weeks. A lot of those leagues weren’t really playing,” Francis said of the stop-starts in the Ontario and Quebec junior leagues.

When asked for a report on the Climate Pledge Arena construction, Francis was enthusiastic on the progress made so far and the intimate setting for fans. He also hoped the building would be at 100% capacity for the home opener in October.

“It’s just an absolutely incredible building. I think our fans the people of Seattle Pacific Northwest are just gonna absolutely love going to watch a hockey game in there,” Francis said. “It’s sort of an intimate structure and you really feel like you’re you’re close to the ice.”

On when a new head coach would be named, the former Carolina Hurricane GM, acknowledged he’s identified a number of potential candidates for the position. The timeline for the hiring remains in flux, with the franchise looking at making a decision after the conclusion of the NHL playoffs.
Below is the full press conference video with the Kraken GM: