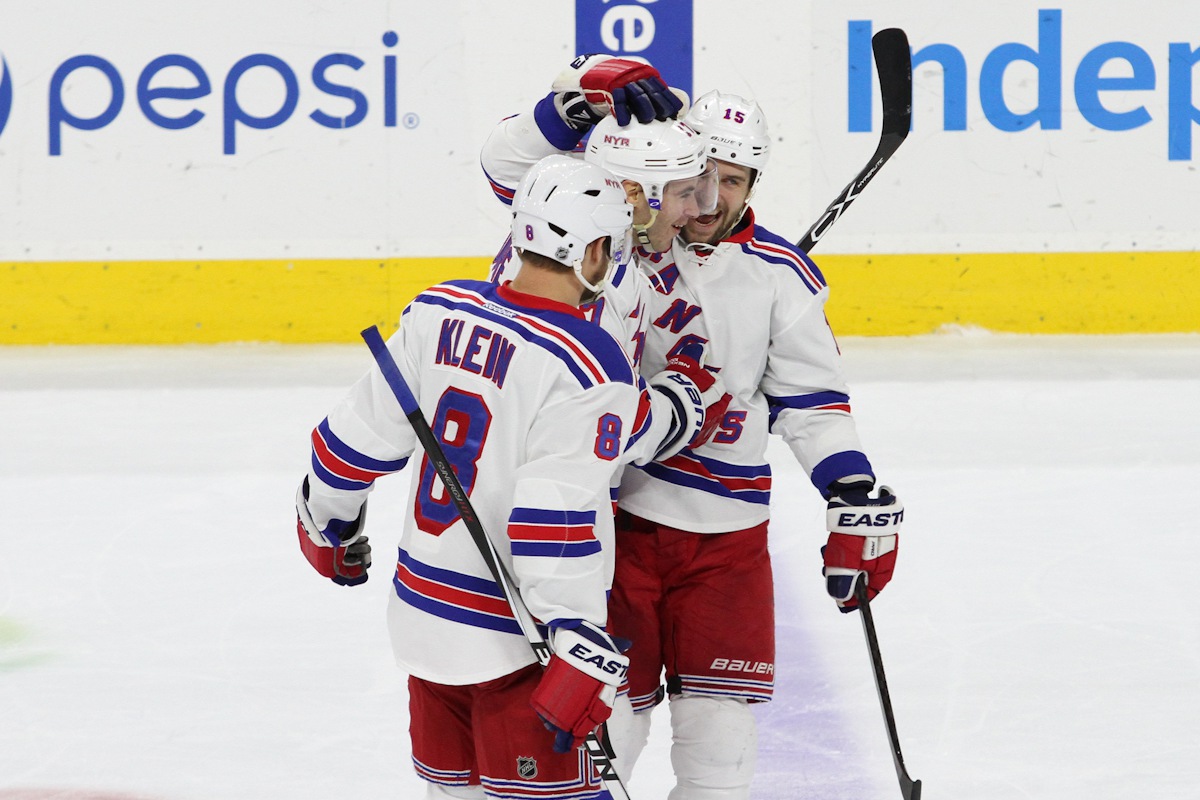 NEW YORK – If losing to the Devils on Tuesday night, the first game back after the all-star break wasn’t enough for the New York Rangers, well the news came down today that Kevin Klein is out indefinitely with a fractured thumb.

The Rangers defense has been less than stellar and has had it share of inconsistencies but Klein was one of those who brought stability on the blue line.

Klein had tallied four assists/points in his last 10 games prior to being injured. He was tied for 10th among NHL defensemen in plus/minus rating of fourteen at the time of his injury.

It’s safe to say Klein hasn’t been the problem the Rangers seem to have in their defensive zone coverage area.

Kevin Klein missed one game in mid-January with an injury to his right thumb, but had been able to play in all five games since. Earlier this season, Klein suffered an oblique injury and missed 11 games.

All indications are, rookie Dylan Mcllrath will slide into Klein’s spot according to head coach Alain Vigneault.

The Rangers will now have to carry the load without Klein for an extended period of time.

Without Rick Nash (bone bruise) as well they will hopefully turn their play around including their specials teams.