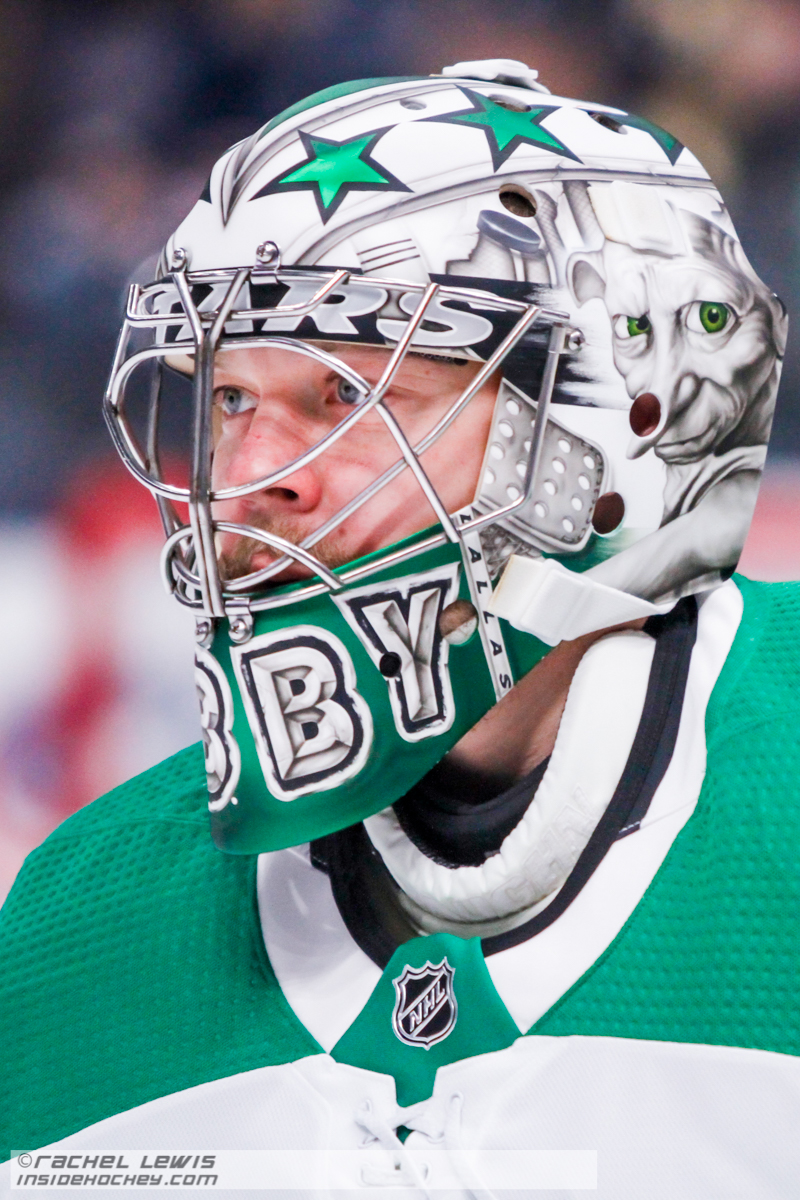 We’ve covered this before: there’s not a lot of reason to concern oneself with the LA Kings this season. Like all clubs, and especially those that have had success in the salary cap era, they have been forced to rebuild. On a daily basis, they make progress towards that goal by developing their youngsters. That’s why the lineup features players like Blake Lizotte and Austin Wagner alongside guys like Dustin Brown and Jeff Carter. You can throw Nikolai Prokhorkin in there too, though he’s 26, and Adrian Kempe, who is just 23.  Oh, and Michael Amadio.  Perhaps the standout amongst the young-ish is Alex Iafallo, left wing on the Kopitar line (Toffoli is on the right). Iafallo is 26, and he’s at 25 points having played in all of the team’s 45 games.

But when you look at the lineup, you still wonder—what if the Kings could get all these guys, young and older, going? You’d ask that because the team can’t score, a point I’m not going to belabor. Why? Kopitar is doing his part, with almost a point a game. Carter is not, with less than half a point per contest. Brown is about the same, but he’s not expected to score in bunches. But there’s Toffoli, and Lewis. The veteran presence is buoyed by two stalwart defensemen, Doughty and Roy.

In an informal conversation with Hall of Fame broadcaster Bob Miller on Wednesday night with Dallas in town, Miller noted that there are often rebounds available to the Kings, but that precious few are converted into goals. So who’s going to teach these young guys to put the puck in the net?

Whatever it is that’s lacking, the typical thing happened against the Stars. The Kings, like any inexperienced team, don’t always stay on their game. On Wednesday, they scored early on. Very early on—2:01 to be exact. And they mostly dominated a more-or-less lackluster first frame, one in which the teams combined for just 13 shots.

The Los Angeles goal was the worst defensive breakdown seen in this arena in months. Toffoli spotted Kopitar across the zone, to the right of the Dallas net. No one was within 20 feet of him, with all five Dallas players crowded on the left boards. Kopitar converted a one-timer.

Jonathan Quick provided a highlight-reel save to keep it that way at around four minutes left of P1. He did a diving splits and somehow got a glove out in front of him to knock a shot away.

LA had a good chance to pressure close to the end of the frame.  Goalie Anton Khudobin was down when Dustin Brown got a shot. Clifford was in front. Doughty did a drive-by across the crease and got away a shot. Exciting. But no further goals.

The second period featured a beautiful early play by Tyler Seguin and a great save by Quick. Seguin got the puck almost on the top edge of the crease. He turned and faded away from the net and shot. Quick did a diving stop coming out towards him, using the glove.

And then suddenly, Dallas was leading 2-1. The Stars scored their first on the power play with about five minutes remaining in the period. Jamie Benn potted it. They got another about thirty seconds later, Blake Comeau’s sixth. Esa Lindell had assists on both goals.

The goals themselves looked like this: Quick went down too early on a fake shot and then saw Jamie Benn bury a puck by putting it over his outstretched—or rather, upstretched—glove hand. This was on a power play, but the tide had been turning for the entire second period.

The second one was on a turnover less than a minute later. Comeau took a slapshot after he had cruised onto the puck from the right side through center. He unseated it from the stick of a Kings’ D-man and saw it head into the LA zone. He took a slapper. At the time, I thought it was a dumb play—how you gonna beat Jonathan Quick on that, from the faceoff dot? But he did it. His coach would later say, “That was a fantastic shot. That puck is going in against any goalie in the league, at any time.”

The Kings had little response in the third, though that frame, too, was not without excitement. Dallas’s Mattias Janmark was fed as he went down the slot. He got to Quick, and deked. Quick sprawled backwards and got the puck with his leg/foot. Coach McLellan later praised his effort. “He has to keep playing well, and we’ve got to find a way to get him the extra goal,” he said when asked about how the goalie must feel at seeing his wins number not increasing despite his strong play.

No further scoring happened. The Kings had a bit of a push when they emptied their net with about minute and a half left. The best play came with Toffoli out at the point and Doughty down near the Dallas net. Nothing went in, and McLellan said later, “We just need to find that other goal, but obviously, nothing went in the net tonight.”

He also stressed team unity in the face of these mounting losses. This was the third game in a row that the Kings dropped. They have scored four goals in that span. Their last win came New Year’s Eve against Philly, a game in which they poured in five goals.

The Kings now go on a five-game road trip, with Vegas starting that stint out.

Blake Lizotte was injured in the first period. The Coach didn’t know much after, but he said that it was not a broken bone and that Lizotte would not go on the first part of the trip, to Vegas.