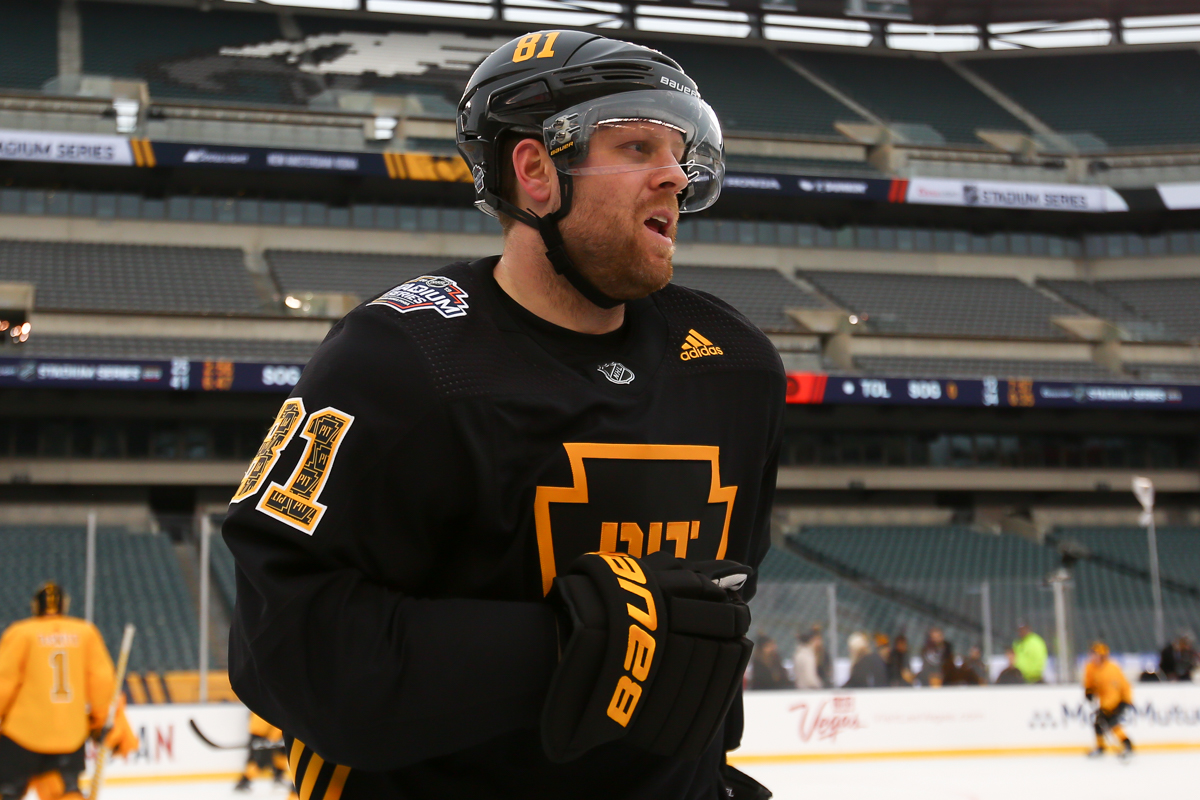 The much maligned and enagmatic Phil Kessel that existed in Toronto had seemingly evaporated when the star scorer exchanged the blue and white for black and yellow. The club made the deal in hopes of a spark in pursuit of a second championship in the Crosby-Malkin era.

At the end of two seasons with Kessel, no longer a source of organizational contempt, they had a pair of Stanley Cups. His consistently impressive regular seasons were just precursors to near point-per-game postseasons including in 2017, where he finished second, behind Sidney Crosby, in the Conn Smythe voting. He was, for all intents and purposes, that spark. But, the hockey world has a way of going full circle and after four seasons, the most recent of which included early playoff exits in Pittsburgh, GM Jim Rutherford sent the winger packing in a deal meant to “shake up” the core.

“We’ve got a lot of things going on with the Penguins right now,” Rutherford said last week in an interview to a Toronto radio station. “Our players got a little too content and we’re looking to make changes…Whoever ends up getting moved, we just need to come in with a new look.”

That new look will see former third overall pick, Alex Galchenyuk, come on board–acquired from the Coyotes in exchange for Kessel and a 2021 fourth round pick. The Coyotes also sent prospect Pierre-Oliver Joseph to Pittsburgh in the deal.

For Arizona, the deal adds a legitimate scorer to the lineup. Though the club has enjoyed regularly strong defense and goaltending, they have struggled offensively–their highest point-getter last season netted just 47 points.

“The ability to add a scorer was a primary need for our group,” Coyotes GM, John Chayka said. “We were looking for a veteran player with a history of doing it. Someone that could be a 20 and hopefully 30 goal-scorer…I dont remember the last time we’ve had a player of his caliber on this team.”

Kessel, who will turn 32 before the start of the regular season, has scored 244 points in his last 246 regular season games. He’s also been one of the league’s most durable players having not missed a game in eight seasons. That could be enormously helpful for the Coyotes, among the highest in games lost to injury during 2018-19.

In his post-trade conference call, Kessel declined to comment on the circumstances surrounding his departure from Pittsburgh. Some reports suggested he asked for a trade on “numerous occasions.”

“I think (Rutherford) is mistaken,” Kessel said when asked specifically about that report. “Whatever Jim wants to say though.”

One thing the deal does is free up about $1.9 million in cap space and three more years remaining on Kessel’s contract that carries a $6.8 million cap hit annually.

Phil’s return to Pittsburgh will come on Friday, December 6th.