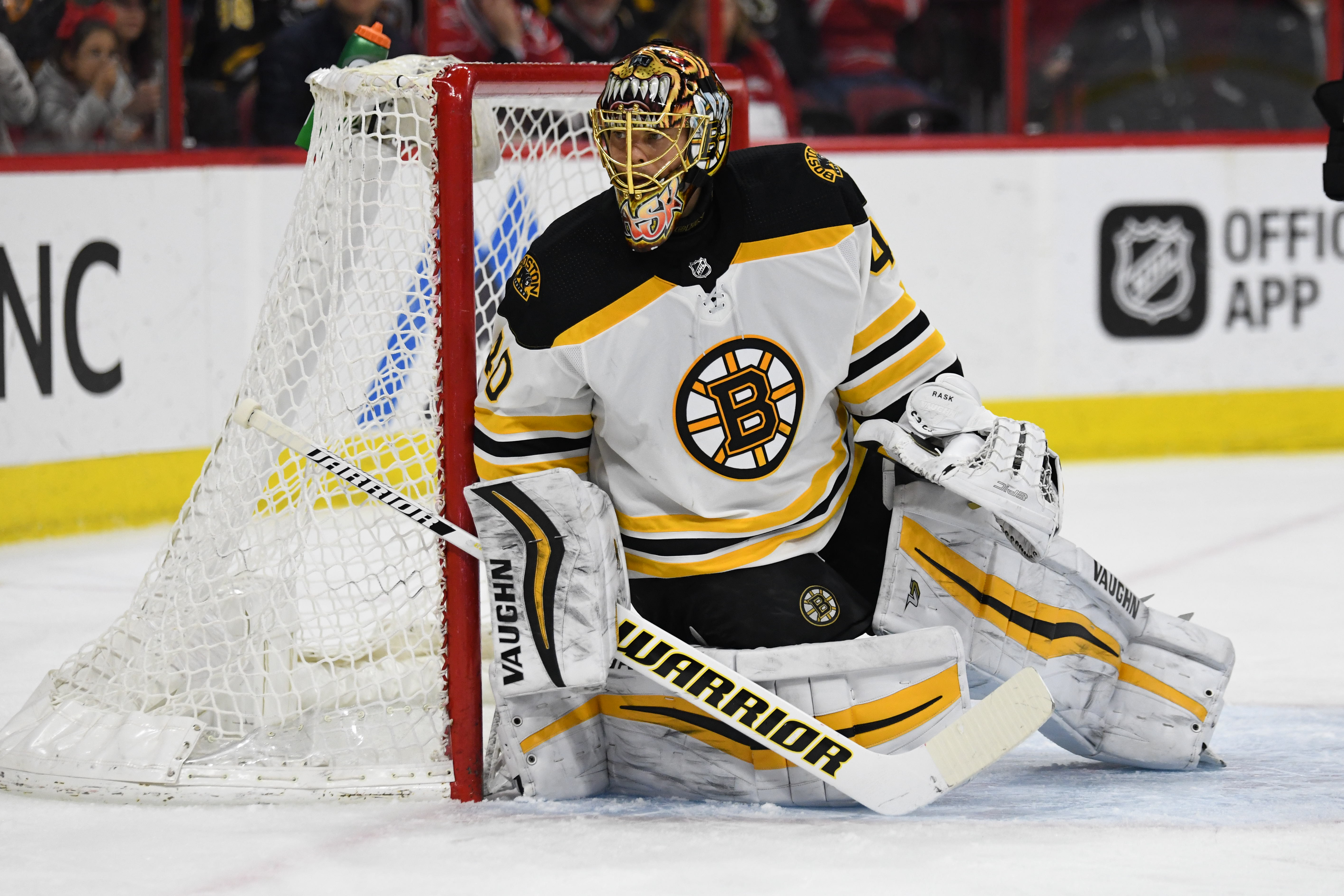 It Was Good! And Then It Wasn’t

The LA Kings held in tough against the Boston Bruins on Saturday night as the Kings celebrated Chinese Heritage Night. The guys from Beantown were fresh off a win against the Ducks a day prior. The Kings had faced Vancouver on Thursday and salvaged a point for a shootout loss, in a game that they had in hand until it was tied in the last couple of minutes.

Against Boston, the Kings scratched Michael Amadio and Alec Martinez (day-to-day injury), along with Sean Walker, also injured. They went with forward lines that were largely static compared with Thursday, except for Jeff Carter slotting back in as center of line two.

Why this makes sense is your guess, because what happened on Thursday was that Amadio dropped down from that spot to line four and made it productive, while Trevor Lewis moved up to line two. The best line on the ice for LA was that Amadio trio, contributing two of the team’s three goals. (Wagner got the other one for the line.) The other Kings goal was scored by the newly reconstituted second line providing helpers and Alec Martinez potting the goal.

So you’re one of the worst teams in the league at scoring goals. You score some. And then you put the same old slugs back in the same old spots in the next game. Is it still a thing to ask WTF? If so, WTF?

I did notice that Amadio disappeared for a time during the Thursday game, and he ended with only about ten minutes played, but checking with people connected to the Kings suggests that injury is not a factor in that, nor is he listed as injured.

So what’s up? Someone said maybe it was to showcase the two centers Carter and Lewis for possible trading action. Maybe, but I’m pretty sure most people know how they play already.

So Boston scored early, and it looked like another long night.  But the Kings had a super-solid second period, and very entertaining, whether scoring (which they did once) or not (when Tuuka Rask made an absolutely unbelievable save). Here’s the dope:

The Kings had three power plays, mostly static. They just don’t move the puck with speed, and they never move their feet when they have the puck. Analytics say this doesn’t work. The eye test says the same.

Nonetheless, the home team had a nice PP goal by Kovalchuk to tie things at 1-1. He got the puck on the left of the zone. Didn’t quite know what to do. Decided to hold, then shoot. Managed to deke the defensive player into thinking he was throwing it back to the blueline. Shot instead. The goalie had no chance. Why not do that more often?

At another point in the frame, there was a breakaway by Kopitar. He had a ton of time, and used it, deking from left to right as he cut across the crease. The puck was his to loft over the outstretched leg/glove of Rask, but the goalie made the save.

There was also a two-on-one with Hagelin passing over to Alex Iafallo. Iafallo shot and Rask flipped himself upside down and threw his legs in the air, snagging the puck as it headed for the top of the net. It’s one of the better saves you’ll see this season.

His coach Bruce Cassidy said after the game, “He has always been a goalie that gets better as the year goes on. That is no different this year. Tonight, I thought he made some big saves. . . . [H]e kept us in it with some two or three really high-end saves.”

The Kings ended the period with another PP, but again, nothing much happened. Meanwhile, the Bruins had scored to make it 2-1.

Coach Desjardins of the Kings would later say, “We got one power play goal tonight, which was good. But I don’t think we generated enough off it. It just didn’t seem like we ever really got set up or had anything going.” He cited a recent run of success at around 20 percent, which is what makes the utter futility of this evening’s PP the more unexplainable.

Anyway, shortly prior to this PP, the Bruins scored a goal off a shot flung just off the faceoff by Marchand. Campbell was on his knees, and he put an arm up at the last second, but he had been screened by two of his own guys out at the hashmarks. This was literally a second after the puck had been dropped. After the game, Marchand was off for a workout and thus had only a short time to talk to the media. Nobody thought to ask him about the goal. But just to remind you, it was now 2-1 Boston.

Period three saw the Bruins taking over and the Kings flagging. But then one inspired shift tied–and seemed like it would change–the game. Hagelin took the puck behind the Boston net and got pinched off it. Kempe was right behind him and picked it up, swinging out the right side. He put the puck to the defense to Paul LaDue, who fired it at the net. A leg save was kicked out to Iafallo, who buried it.

Let’s review: Four different Kings skating in four different directions scored a goal. Listen up, people: that’s what it takes to score nowadays in the NHL. It’s about movement. Move-A-Ment. Say it loud, a lot, until you remember it. Wake up to that, and you’ll not be the second-lowest scoring team in the league forever. Play like you do most of the time—everyone standing still and, well, it’s not going to get any better.

Boston scored two more goals to bury LA 4-2. They were by McAvoy and Bergeron. And this after the Bruins survived a power play by LA with four minutes to go.

Kopitar of the Kings said after, “With four minutes left and having a power play in a tie game, we have to find a way to score. It’s on the five of us that were out on the ice, and I take full responsibility obviously for that. We didn’t even get in the zone. It’s embarrassing.”

It is, and it happened all night, not just in the last four minutes.

To put that another way, there’s no way the Kings should have lost this game. They had momentum, and a power play with a tied score, with 240 seconds to go. But the Bruins’ goals came at 18:47 and 19:23, neither into an empty net. Both were entirely chargeable to sloppy and lazy defensive miscues.

The first of those came off a lazy clear. The second came when Kempe made a half-hearted stab at the puck with an outstretched stick rather than skating onto it and securing it. This off a turnover.

Poor Jack Campbell. He had seen his team rescue him with a comeback. And he got another loss.

The crowd left the building testy, except for the considerable numbers of Boston fans (sounded like half, but who knows), who had another victory to celebrate and a perfect road trip out West so far.

It was nice to see Mark Hardy, former Kings defenseman and defensive coach, at the game. Harpo’s worked for a number of different teams over the last few years, and he reports that he still loves the coaching aspect of a job in hockey.

Mark was my first NHL interview after his sister-in-law approached me in a college class I was teaching one night. I tell the story in Growing Up Hockey.