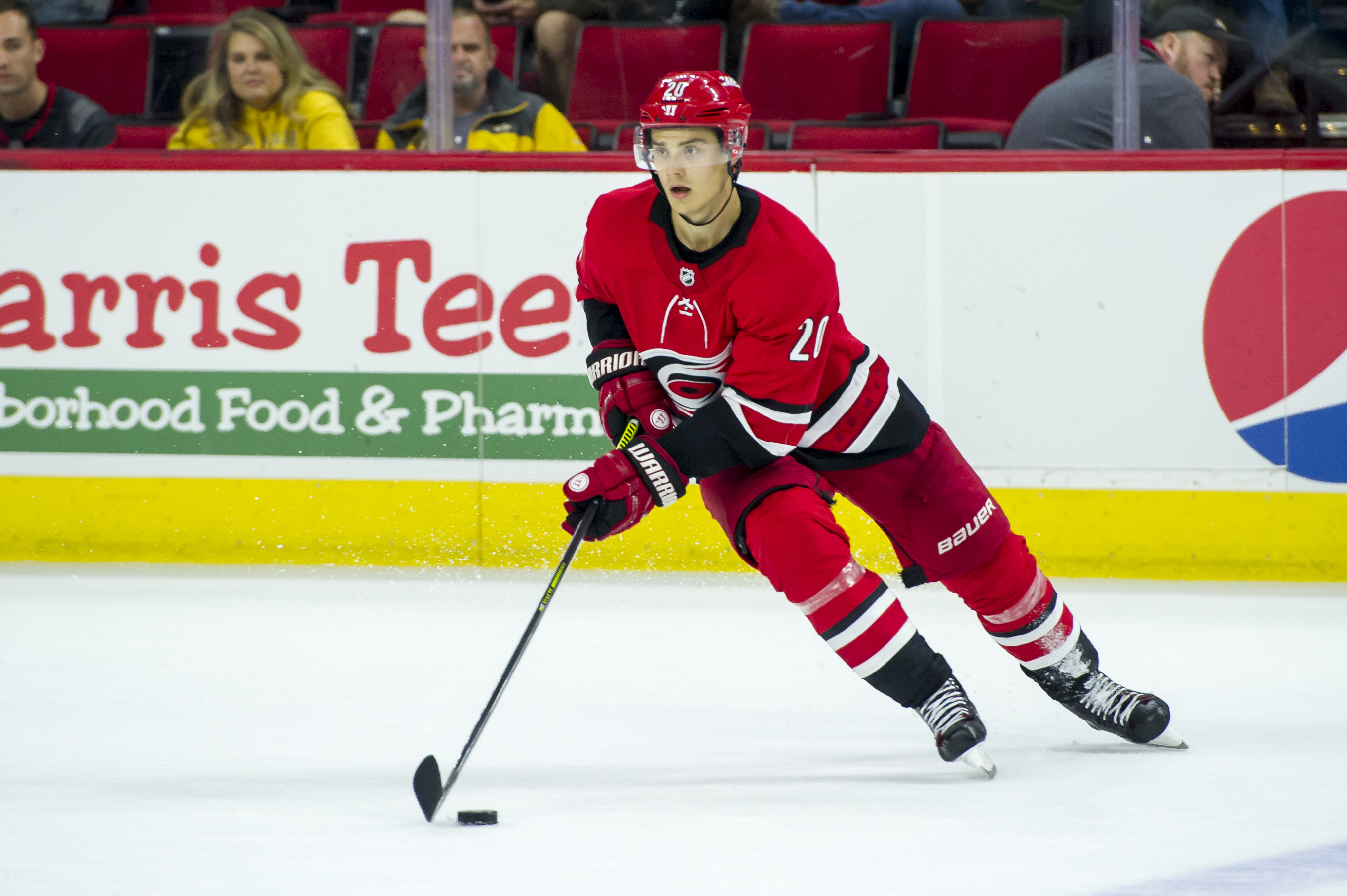 Hurricanes Look to Get Back on Track

After starting the season 5-0, the Carolina Hurricanes have dropped three of their last four games. That shouldn’t come as a surprise to Hurricanes fans though as it’s almost an annual ritual for the Hurricanes to struggle on their road trip out west. A few things come to mind if the Hurricanes want to get back on track in the upcoming games.

1) Sebastian Aho has been non-existent nine games into the season. After signing a $42 million contract in the offseason, surely the Hurricanes were expecting to get more offensive output than they have received. Currently, the 22-year old Finnish forward is tied for 9th best on the team as far as points. With two goals, both of which are empty-netters, it’s about time Aho gets the engine fired up offensively, especially if the Hurricanes want to start winning again.

2) Nino Niederreiter is struggling. Last season when the Hurricanes acquired Niederreiter from the Minnesota Wild through a trade, he came into town with all guns blazing. He finished the season as one of the leading goal scorers and point getters for the duration of his time here. This season he has been silent thus far, scoring just three assists through nine games. There’s no way Niederreiter falls off that much from last season, so he is expected to pick things up and be one of the offensive leaders on the team come season’s end.

3) Svechnikov needs to add some goals to his assist numbers. Andrei Svechnikov is promising; there’s no doubting that. Last season he finished with 20 goals and 17 assists, tallying 37 points in his inaugural season. This season, he has one goal and seven assists in his first nine games. The one thing Svechnikov could work on is taking lazy stick penalties. So far he has 10 PIMs and most of them are either tripping or hooking.

The Hurricanes are in a good position nine games into the season. I don’t think anyone will complain with a 6-3 record in the National Hockey League. If they want to take that next step though, they need to figure out something offensively. Most of their scoring has been third and fourth lines doing all of the work. Defensively, the Hurricanes have looked pretty sound for the most part. They occasionally show signs of mental lapses, but have gotten away with most of them.