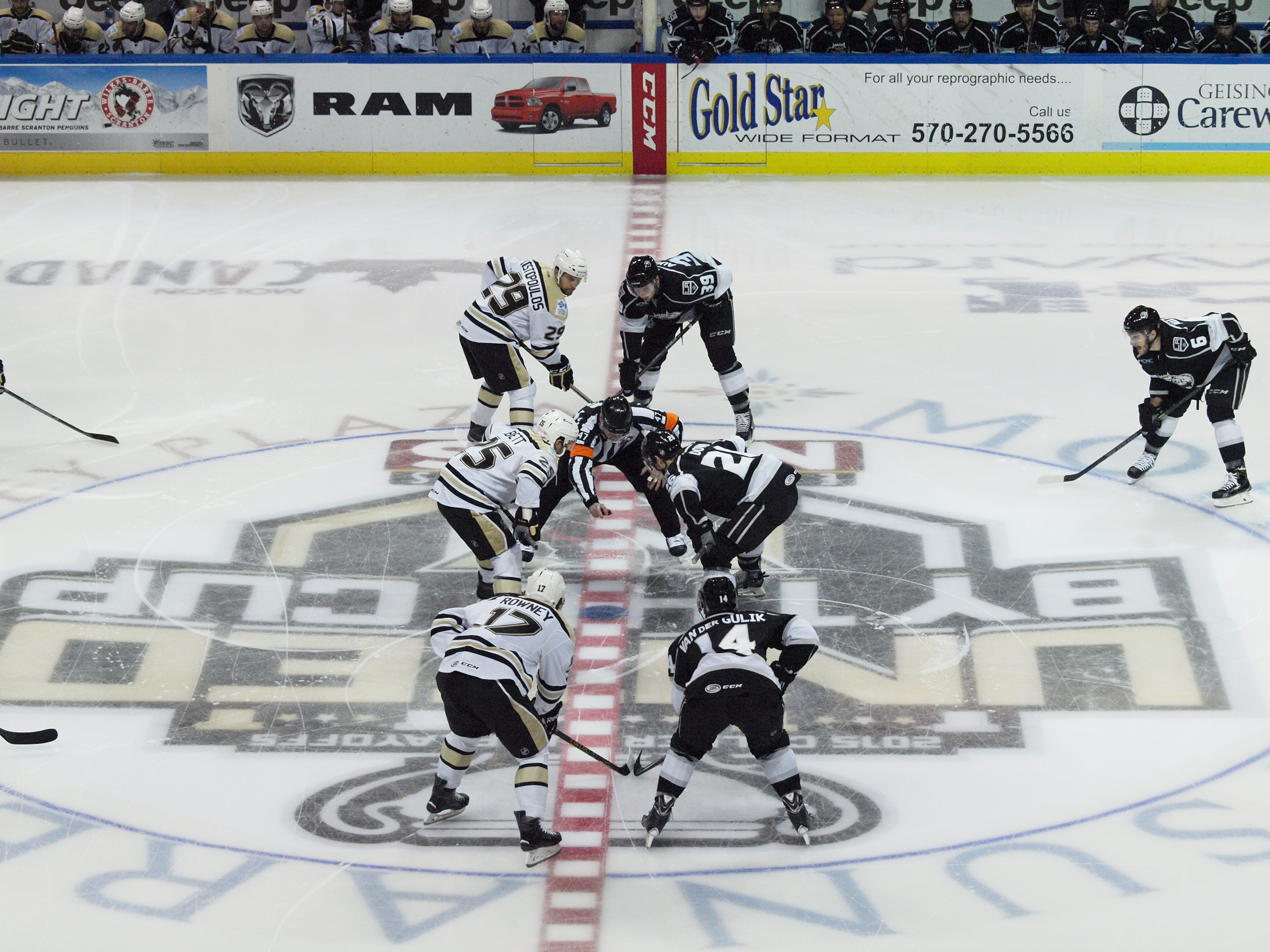 Good afternoon hockey fans… The 2015 Conference Finals have been a lot of fun to watch.  This past week, we’ve been treated to a lot of free hockey. Tuesday night we got two hockey games for the price of one. Enjoy your Memorial Day weekend, and be safe. We want to see you back when the weekend is over.

Let’s take a look at some of the hockey stories that are making the news today.  Enjoy the Stanley Cup Conference Finals. If you take issue with something I have written, feel free to contact me at @goon48

Rangers Stick With Lundqvist To Weather The Lightning (The Hockey Writers)

Ranger goalie Henrik Lundqvist seems to be taking a lot of heat for his play during the Eastern Conference Playoffs: All eyes on Lundqvist   (Pro Hockey Talk)

Wow! Didn’t see this one coming: KHL looks to expand into China (Newsyahoo.com)

UND’s McIntyre Is Leaving Impressive Legacy Behind (The Hockey Writers)

After his stellar play that IIHF World Championship, none of us should be shocked by this: Red Wings pick Dylan Larkin leaves school early, signs three-year deal (CBS Sports)