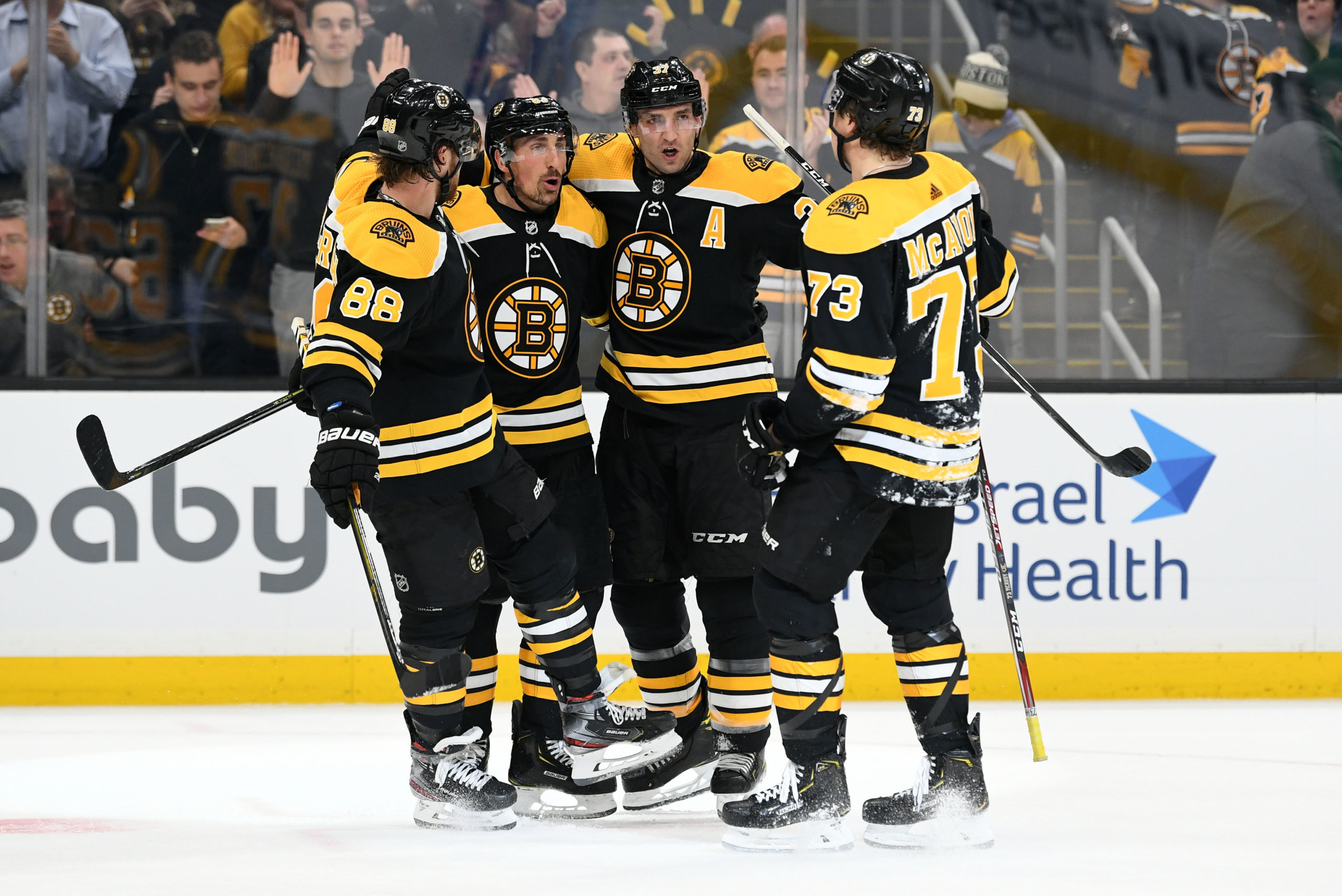 Five Things You May Have Forgotten From the 2019-20 Season

Following the conclusion of the last regulation game for the Boston Bruins against the Philadelphia Flyers on March 10 and the beginning of a pandemic due to the virus, COVID-19, it has been over four months without professional hockey. But fear not, because the National Hockey League is picking up play again with games this week. Four months is a long time, and you may have forgotten about some things that happened during the Bruins’ shortened regular season.

1. Charlie McAvoy took forever to score his first goal of the season.

It is not abnormal for defensemen to not score a lot of goals, but for one to go about five months without potting one in the back of the net is a little funky.

McAvoy recorded 22 assists before registering a goal on Feb. 5 against the Chicago Blackhawks. His first of the year pushed the Bruins over the Blackhawks in overtime to extend their winning streak to five games.

Just five points shy of reaching triple digits, Pastrnak had been having a career-best regular season.

What may be even more impressive, is that the 24-year-old had recorded four hat tricks; two of which came against the Montreal Canadiens.

Pastrnak’s first hat trick was actually a part of a four-goal performance against the Anaheim Ducks on Oct. 22.

His three others were at Montreal on Nov. 26, Jan. 9 versus Winnipeg, and Feb 12 versus Montreal.

3. That game against the Washington Capitals on Dec. 23.

It is no secret that whenever the Washington Capitals come into TD Garden that they give the Bruins a hard time.

It is as if playing the Capitals on home ice has become the Bruins’ kryptonite as Boston has gone 0-6-2 in their previous home games versus the Capitals since March 6, 2014.

However, Bruins fans saw that stretch snapped on Dec. 23, 2019 as Boston squashed the Capitals 7-3. Four goals from four different players in the first period helped the Bruins set the tone for the rest of the game.

Patrice Bergeron found the back of the net twice, as the Bruins were able to get past Washington on home ice for the first time in five years.

Yes, you read that sentence correct. The Bruins net-minder’s first regulation loss on home was Feb. 25 2020 versus the Calgary Flames, as Boston went down 5-2.

Before Bruce Cassidy took over as interim head coach of the Bruins when Claude Julien was relieved of his coaching duties back in Feb. 2017, Cassidy was a part of the coaching staff of the Providence Bruins for eight seasons, was hired as the Washington Capitals head coach for the 2002-03 season, worked with the Norfolk Admirals from 2004-05, then with the Blackhawks for 2005-06.