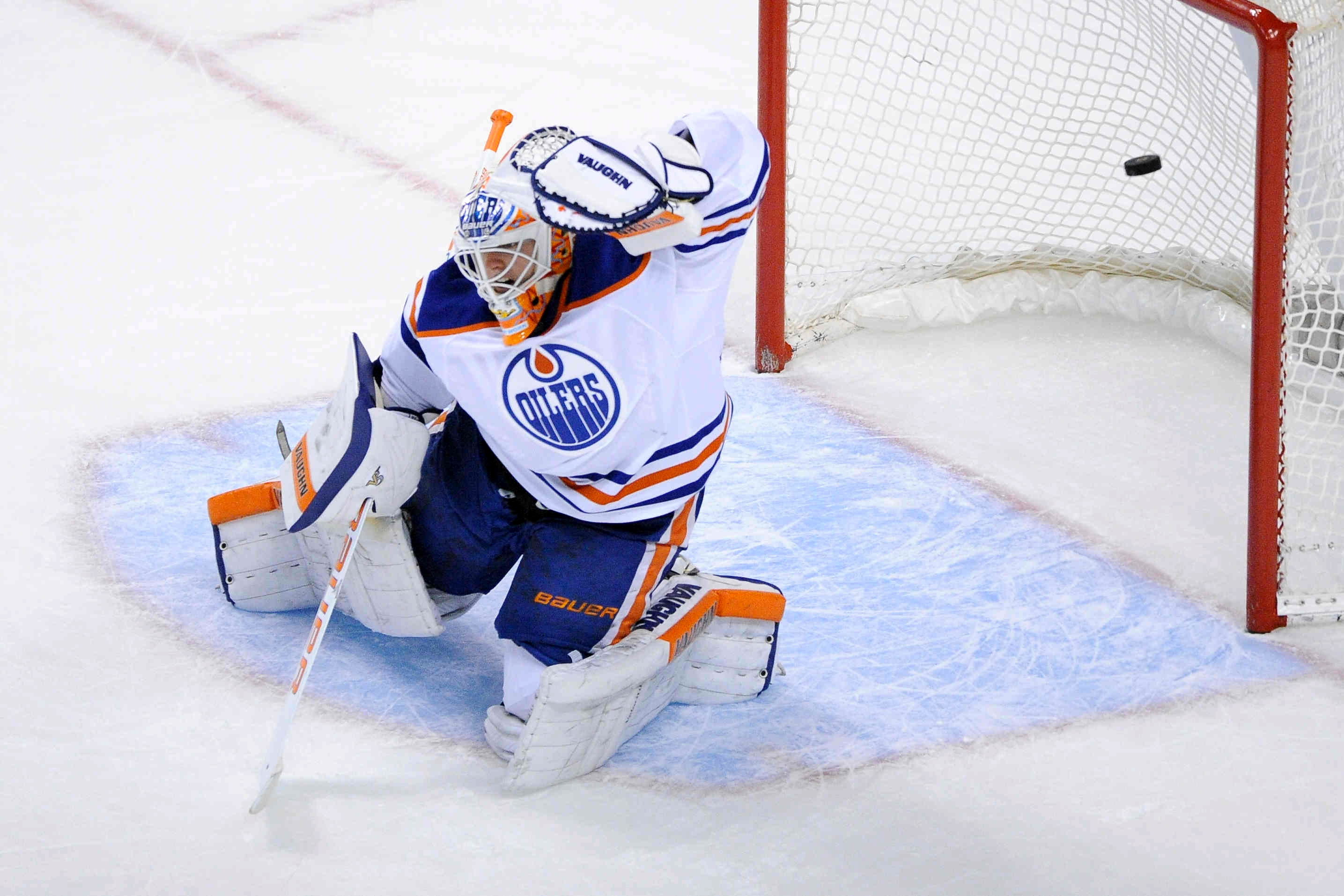 Enough with the Worry

The moaning about whether the Kings will make the playoffs this year is getting, quite frankly, pretty boring. Even if they don’t have success in the post-season, they, and their fans, have a lot to celebrate. But it’s hard to get that message through to people who are used to winning.

Used to winning the Stanley Cup. The LA Kings. Who would ever have thought that these two sentences (I know they’re fragments; I have a PhD in English) would sit happily next to each other? Not anyone who saw the team in the 1960s, 70s, 80s, 90s . . . . But here they are, poised to be the last seed into the dance, and fans are nervous.

The Kings haven’t helped, either their fans or their cause, over the past few weeks. Where they could have solidified their shot, winning a few games and pulling into the catbird seat of third in the Pacific, they faltered. Over the past ten games coming into Thursday night with Edmonton in town, they won only five, adding one OTL into the mix.

In fact, the year’s been pretty up and down all along. Looking at their season’s results, they have had only one sustained winning streak since the first month of the season where, after a loss and and OTL, they put together six wins ending on October 26th. That latter streak took place between February 7th and 24th and saw them put together eight victories.

More important, during that time, the team scored 26 goals. But what’s interesting is that as the streak was coming to an end, so was their goal-scoring pace. In the last two games, they got just two and then one. Over the next ten games, during which they went 5-4-1, they got 24. And over the last ten games coming into Thursday, which included some of those figured in that prior ten, they have scored 21 times. 26-24-21, are you seeing a pattern here?

If you look at the league and how the LA team performs against the average, you would note that thus far in the season, they have 201 goals. Only two other teams in the West have fewer, Edmonton (186) and Arizona (161). Over on the East Coast, there are some teams with fewer than 200 as well. They are Buffalo, New Jersey, and Carolina. Yuck. The only team with a hope to make the playoffs with fewer goals is Florida, who came into Thursday with 192 and the hope to prevail by jumping over Ottawa and displacing yet another team to make it into the East’s top eight. Hope all you want; this is not that likely to happen, though they helped themselves, and upped their goal total significantly, with a 6-1 drubbing of Carolina on Thursday.

None of this would matter much if the LA team was amazingly stingy with their goals against, but in terms of goal differential, they’re just a plus-nine. That means that they are worse than any other team in the West amongst teams that are not entirely negative in goal diff, except for San Jose, which is plus-one.

The weaker teams in the West, by the way, are super-negative in this stat. Worst amongst them is Arizona, at -95. Yup, nearly minus one hundred. Edmonton is -74. The absolute worst in the league is the laughingstock of the league in other ways, Buffalo, which is -106. The only other possible playoff team in the league that is plus-single-digits is Boston, at plus-six.

But a team doesn’t have to be really high in this stat to be successful. Anaheim is +15, Vancouver +16.Detroit is +13. And the Penguins are just +17. Measure that against Tampa Bay at +46, St. Louis at +39, and Calgary at +25, and you can see that these numbers scatter throughout the top three or four in each Division.

None of this goal-scoring weakness was on exhibit at Staples Center on Thursday night, however. The Kings roared out fast on Thursday, scoring three goals within the first ten minutes, all on wrist shots. One came when Brown came off the wall after being on his butt. The next was Gaborik on a pass from Kopitar in the slot. He settled the puck down and winged it in. The third came from Doughty, a soft wrister from inside the blueline that had Williams in front screening. None were really the best goal—each just found a hole. Is that Scrivens’ fault? Yeah, kinda. You’ve gotta close up those gaps. His GAA on the year starting the game was 3.03, so he wasn’t helping his cause much with an early set of leaks.

And watching him, the one impression that came out was that he was all over the ice. In the later going, he came out to challenge shooters—no point in holding back with a big deficit on the scoreboard after all—and the result of so doing was that he often found himself sliding out of position. Good for him that the Kings put their goal-scoring sticks away as they fired 12 total shots in period one but stayed at just the three goals.

The Oilers had nine in return, but none were in the least dangerous. While they did seem to come up a little bit in the five minutes between goals one and two, this consisted mainly in their controlling the puck and moving it around between the bluelines. They couldn’t get much closer than that to the LA net, and what shots they did have essentially were handled and turned aside as controlled rebounds by Quick, who was appearing in his 68th game of the year.

Period two was actually more or less even, with the Kings winning it 2-1 after Edmonton scored early while on the power play.

That didn’t stop the Edmonton coach from switching up his netminders between periods. “Now in net for Edmonton, Bunz!” He was making his league debut, and appearing in only his ninth pro game at the AHL or NHL level. Not exactly a “we don’t want to win the draft lottery” move, but then again, why kill Scrivens when he’s not getting much help at all from anyone?

The Kings, by the end of the contest, had scored a few times on Mr. Bunz, while letting the Oilers get a goal back with a minute and a half left on the clock. The shot totals were 33 for LA and 30 for Edmonton, which might have produced a closer score had the Oilers played any meaningful level of defense. As it was, they left their netminders out to dry, but at the same time, saw each guy give up a goal or two that likely should not beat a guy who plays at the top level in the world.

The out-of-town scores did a little to make LA feel any better as they went about their defeat of the Oilers. They Flames lost to St. Louis, Vancouver to Chicago, and Minnesota to the Rangers. Put into perspective, this should have LA, and their fans, happy, for two reasons. First, everyone else is playing more difficult teams than they are. And second, obviously, nobody else won. Had things gone differently, the standings would have stayed as tight as they had been. As it was, they got even tighter, with five teams now within a five-point spread. Looking at that, it really does seem that the West will go down to next weekend. And LA plays Colorado and Edmonton in their last five games, as well as San Jose and two teams whose fate in large measure intersects with their own: Vancouver and Calgary.

The one consolation when the game was over, at 8-2 for LA, was that they had pulled into a points tie with Winnipeg but had the last playoff spot in the West.

It’s true, people in LaLaLand are worried. But in large measure, they ought not to be, and while a game against the Oilers is not really a test of anything, fans went away Thursday night feeling just a little better about the whole picture in the race for the West’s top eight spots.

The team recently extended the contract of injured forward Tyler Pearson. It’s just a two-year deal, though, but cheap.

My book Facing Wayne Gretzky might interest you fans of both the Oilers and Kings.