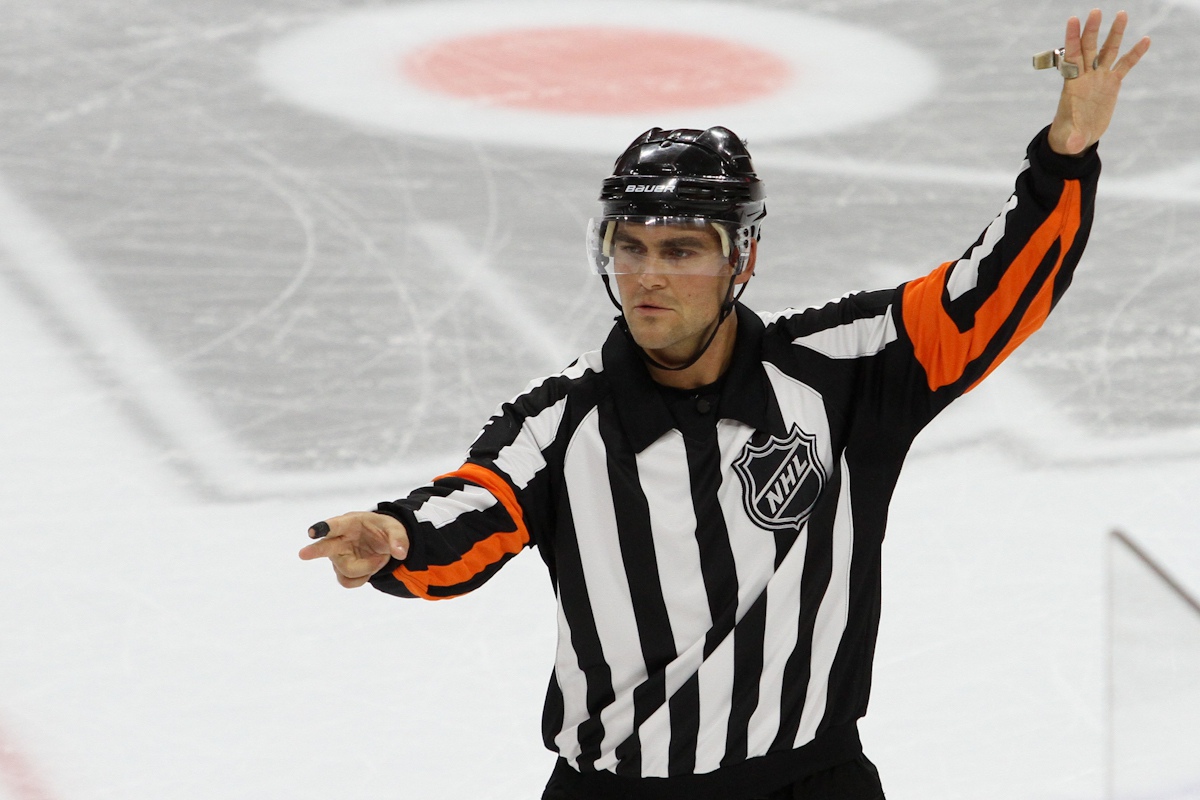 Ilya Kovalchuk has not scored a goal in nine games.  That can weigh heavily on any forward, that is expected to score goals all of the time…and a lot of them.  The worst pressure anyone can put on a player is the pressure he puts on himself.  When that weighs heavily, it’s a lot harder for them to perform the way that they know that they can.

“I think every night he does something that impresses you, even if he does something different and he makes a move,” David Clarkson said of Kovalchuk.  “How many guys can skate like that or do the plays he does?  He’s been great for us all season and tonight he just showed how talented he is.  It is definitely fun to watch him play.”

“He was outstanding from the first goal on the first shift right through to the end of the game,” coach Peter DeBoer said.  “I thought he was the best player on the ice and that’s what we need from him.”

The Rangers have posted one of the most stellar records in the history of their franchise.  With only 16 losses in 65 games so far this season, the last time the Rangers posted this small amount of losses was back during the 1939-1940 season when they played only 48 games that season and posted a 27-11-10 record.  They also ended up winning the Stanley Cup that year.

The Devils are currently in sixth place, but still fighting to the end.  Of the rivalries in the Atlantic Division, David Clarkson said that playing against the Rangers was always the biggest rivalry for them.  Even for Martin Brodeur, the same could be said, because he always likes to win against the Rangers.

Speaking of fighting, Tuesday’s matchup didn’t start with gloves dropping like they normally do between these two rivals.  Instead, Kovalchuk started the game off with pure talent.  At 3:03, Ryan Carter and Brandon Dubinsky dropped their gloves.

There were also reports following the game that Dubinsky also received a nose injury during the brawl.  The Rangers reported today that he is indeed having sinus problems because of the fight.

Another brawl of note was the one between John Scott and Cam Janssen.  Scott had asked Eric Boulton to fight earlier in the first period, but Boulton just skated away and denied him.  So Scott grabbed Janssen and forced him to brawl.

It was like watching David fight Goliath.  Janssen is only 6’0” and 215 pounds.  Scott, on the other hand, is 6’8” and 270 pounds.  Janssen joked after the game that he had spoken to one of his teammates about possibly putting him on his shoulders so they could evenly match Scott in a bout.

“Those two aren’t fighting for themselves or for fun,” Clarkson said of Janssen and Carter.  “They’re going out there and doing it for the front of their jersey.”

In the middle stanza, Derek Stepan was able to tie the game up at 6:56.  The Devils struggled for possession of the puck through most of the period.  It took them well over 13 minutes before they could even register a shot.

In the final period, though, Clarkson dropped the puck back to Petr Sykora.  Sykora snapped it in towards the net and beat Lundqvist at 2:27.  It appeared that the puck went off of Clarkson’s leg, so he was credited with the goal, even though Clarkson said he did not feel it go off of his leg.

“I guess when they reviewed it,” Clarkson said of the goal.  “It went off me.”

This goal was the deciding factor in helping turn the game in the Devils’ direction.  Carter followed with his third goal of the season at 4:21 and Patrik Elias ended the game 4-1 with an empty netter at 18:07.  Bryce Salvador’s assist on Elias’ goal marked his 100th career point.

The Devils face-off against another Atlantic Division rivalry on Thursday when they host the New York Islanders.

On Tuesday, the Rangers organization announced that they had cut all ties with Sean Avery.  He was told that he no longer needed to report to any more practices or games at the Connecticut Whale (the Rangers AHL affiliate).

This was the final year in his contract.  His last game was January 27th with the Whale.  Since then, he has been scratched indefinitely.

Before fans jump on the “It’s Torts fault” bandwagon, you should be asking what Avery did to warrant such action from the New York Rangers.  The fault lies wholly with Avery.  There are no conspiracy theories that coach Tortorella had it in for him.  Avery is the only person behind why this has happened to him.  The reason why he was scratched indefinitely?  Consider the reason to be a form of disciplinary action.