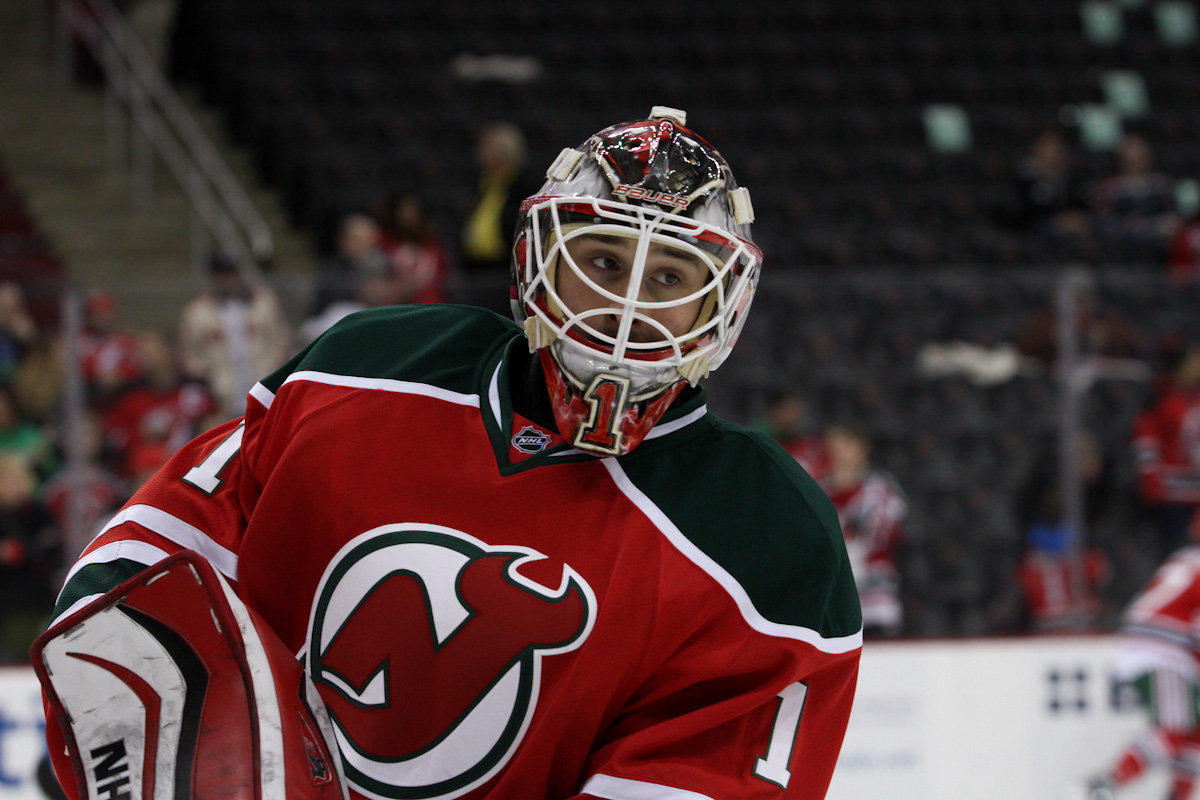 Cross backup goaltender off  the list of things the Devils will have to address come July 1 and the start of free agency.

The netminder agreed to a two-year, $2.5 million extension, the club announced on Thursday. Last season behind Cory Schneider, the 27-year-old saw 26 appearances while going 8-13-3 with a .916 save percentage. With free agency looming for noon Eastern on Saturday, Kinkaid was likely to receive offers from other teams. The rival-New York Rangers were among those rumored to have interest after trading backup Antti Raanta to Arizona last week.

In re-upping with New Jersey, Kinkaid stays with the only organization he’s ever known. Despite going undrafted, he signed with the club in 2011 after two seasons at Union College where he posted back-to-back winning seasons. From there, he worked an apprenticeship in Albany (AHL) before seeing action at the professional level.

The deal also seems to indicate that goaltender Scott Wedgewood will again be designated for the American Hockey League next season. Wedgewood, 24, made four NHL appearances in 2015-16, going 2-1-1 with a .957 save percentage, but suffered a setback this season after undergoing shoulder surgery in November, which held him to just 10 appearances in Albany. Tendered a qualifying offer on Monday, both he and Mackenzie Blackwood seem poised to be the goaltending tandem as the AHL franchise shifts to Binghamton, New York.

Beau Bennett and Jacob Josefson remain the team’s biggest pending unrestricted free agents after the club decided not to extend qualifying offers to them. While there is belief the team is working to extend Bennett, it’s likely Josefson will hit the open market. The club has north of $23 million in cap space heading into free agent frenzy on Saturday.