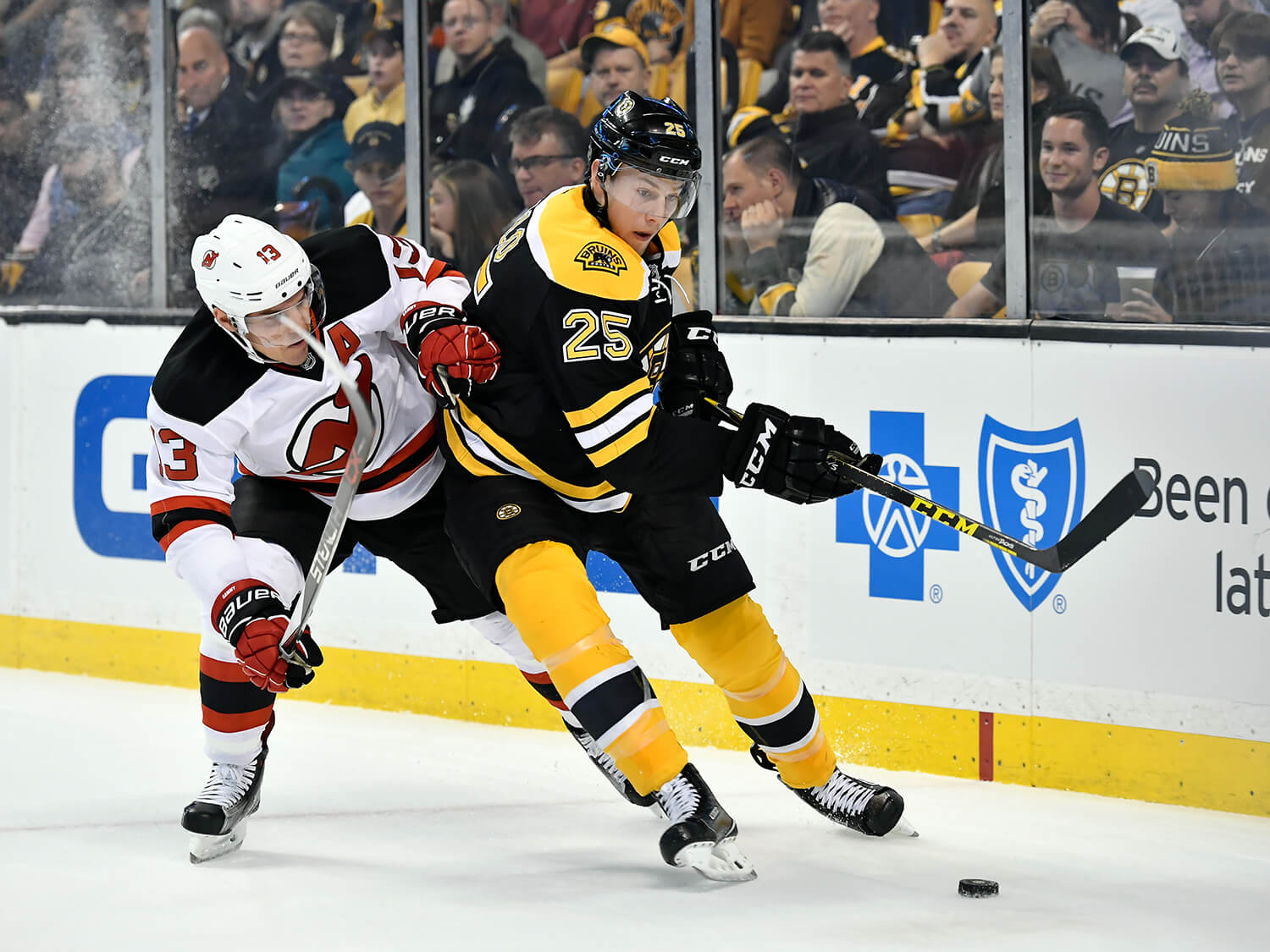 On the day before the start of unrestricted free agency, the Devils got busy giving themselves even more cap space.

On Friday, the club announced that it had placed forwards, Mike Cammalleri and Devante Smith-Pelly on waivers with the intention of buying out both contracts.

Cammalleri, 35, just finished his third season of a five-year, $25 million contract signed in 2014. While the forward enjoyed a successful first season with the club, scoring 27 goals and 42 points in 68 games, he struggled in each of the last two seasons both staying healthy and producing on a consistent basis. In his last 43 games with the team, Cammalleri tallied just one goal. The Devils will be charged $1.6 million in cap space for the next four seasons as part of the terms of the buyout.

Smith-Pelly, 25, came to New Jersey in 2016 when he was traded at the deadline from Montreal for Stephane Matteau. While he had an impressive introduction to the team last season, scoring 13 points in 18 games, he struggled to find his game in a bottom-six role this season. He was sidelined for large stretches as a healthy scratch before missing final 15 games of the season with an undisclosed injury. Because of his age, the team is only forced to buyout one-third of the contract, resulting in a $175,000 and 225,000 cap hit in the next two years.

In electing to buyout both contracts, the team now has north of $27 million in estimated cap space, according to Cap Friendly. That figure leads the NHL and could make the Devils a big spender on Saturday as the free agent frenzy opens up. New Jersey has been linked to top unrestricted free agent, Kevin Shattenkirk due to its need to add a puck-moving defenseman and his hometown of New Rochelle, New York close by.

Presently, the club has $47.3 million in cap hit’s for current players. Teams must spend at least $55 million to reach the cap floor. The Devils will have to spend at least $7.7 million in order to be compliant, according to Cap Friendly.

The action begins at noon Saturday and New Jersey could set them up for a busy day after being one of the quieter teams in the most recent years.