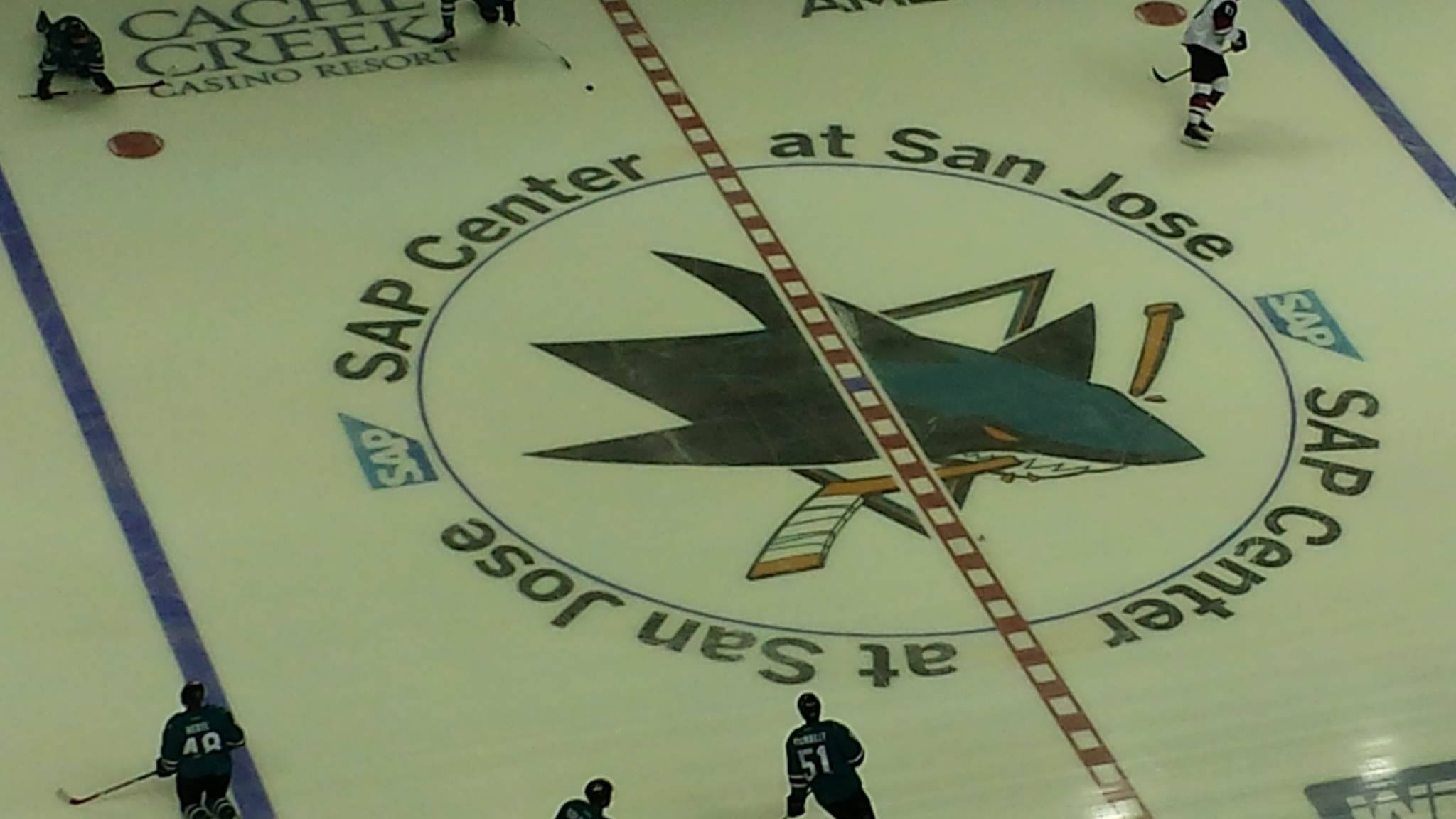 Dylan DeMelo scored the game-winning goal just 40 seconds into overtime to give the Sharks a 3-2 win over the Coyotes on Friday at SAP Center.

Friday night is just the beginning of the weekend for the most of us, but it was a work day for Sharks and Coyotes media members, as San Jose hosted Arizona in a preseason game at SAP Center.

“Timo Meier is expected to be unable to play in any NHL or AHL games for approximately four weeks after being diagnosed with mononucleosis. He will remain in the Bay Area where he can skate and train as his recovery allows,” Sharks general manager Doug Wilson told the local media.

Despite the absence of Meier, San Jose had several familiar faces in their lineup: Patrick Marleau, Paul Martin, Joel Ward, Tomas Hertl, Tommy Wingels, Justin Braun, Melker Karlsson and Dylan DeMelo. Aaron Dell and the Sharks were ready to rumble against Louis Domingue and the Coyotes.

There was a trivial scuffle between players of both teams just under four minutes into the first period. Jordan Martinook scored his first goal of the preseason to give the Coyotes a 1-0 lead at 8:45. With two minutes left in the first, Dell made an excellent save to prevent a potential Coyotes goal. The time began to wind down. The Sharks outshot the Coyotes, 11-7, but trailed 1-0 after 20 minutes.

Dysin Mayo was given a two minute penalty for holding at 4:53. Team Teal went on their second power play of the game midway through the second period, but were unable to capitalize on the man advantage. Ryan Carpenter tied the game 1-1 at 11:18. Just 33 seconds later, Arizona grabbed a 2-1 lead on Michael Bunting’s first goal of the preseason.

Though, the preseason action began when Gallant and Lawson Crouse dropped the gloves, leading both of them to serve a five minute penalty for fighting. The Coyotes led the Sharks 2-1 after 40 minutes. San Jose outshot Arizona 22-13.

The third period can be a game changer. The Sharks had to play defense and capitalize on their power plays if they wanted get ahead of the Coyotes. San Jose went on their fourth power play of the game after Christian Fischer was called for. Tomas Hertl tied the game 2-2 with his first goal of the preseason with assists by Justin Braun and Nikolay Goldobin. The game remained in a 2-2 deadlock after three periods, forcing overtime.

All fans in attendance were able to watch free hockey, but there could only be one winner. The Sharks took the second preseason game with a 3-2 win over the Coyotes in overtime, thanks to Dylan DeMelo.

Despite the flaws, the home team was content about tonight’s win.

“Every game counts,” Hertl said. “This game wasn’t so good, but it was a good game. . .We had a lot of chances, but didn’t benefit from all of them.”

“I think we did a pretty good job in front of them,” Sharks head coach Peter DeBoer said in his press conference.