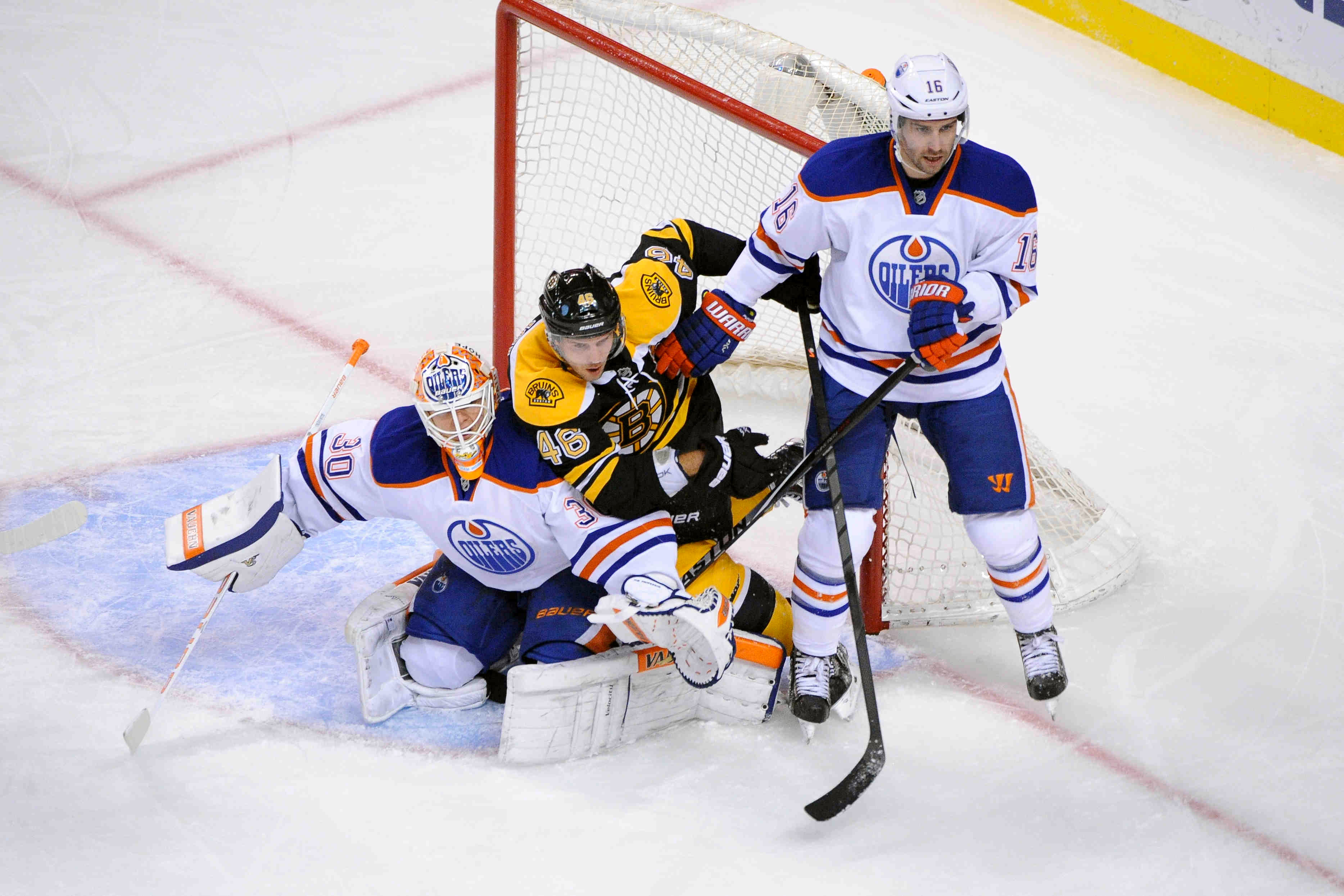 The Boston Bruins have just paid their top-line center.

According to sources, David Krejci has agreed to a six-year contract extension with the Bruins that will pay him somewhere around $43 million. Based on annual value, the playmaking center will make around $7.16 million per season.

The $7.16 million cap hit would put him slightly above the pay scale of Patrice Bergeron ($6.5 million), Zdeno Chara ($6.9 million) and Tuukka Rask ($7 million) to make him the highest paid Bruins player on an average annual value basis. The salary number should not come as a surprise given the rising salary cap and the big money extensions handed out to Chicago Blackhawks Patrick Kane and Jonathan Toews earlier this season, and guarantees that the Bruins will keep together a roster built around their top two frontline centers for the majority of the next decade.

The 28-year-old Krejci was entering the final season of a three-year contract extension signed during the 2011-12 season, so the B’s clearly wanted to take care of their prized offensive weapon before the team headed into training camp.

Krejci is coming off one of his best regular seasons: He produced 19 goals and 69 points along with an NHL-best plus-39 during the regular season, but cooled off in the playoffs with just four assists in 12 games along with a minus-3 rating.

On paper, Krejci deserves the money, and would have likely received similar dollars if he were to test the open market this time next year. The problem here is the Bruins will have no one to blame but themselves for their lack of cap space and their inability to go out and sign high-priced veterans. Krejci would have been an excellent trade piece that would have brought back a substantial return. Now, management has put all of the eggs in the metaphorical basket known as the presently-constructed B’s roster.