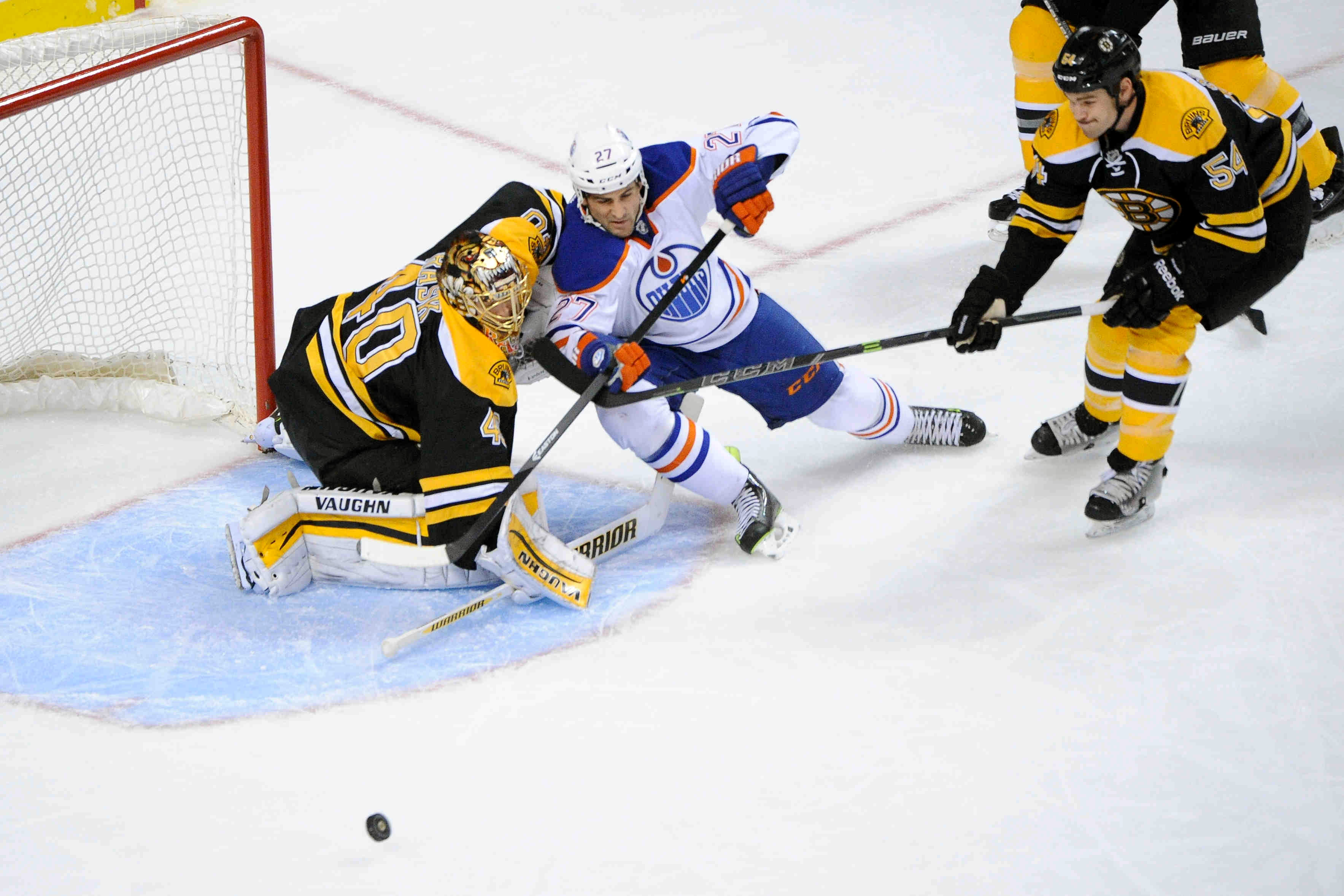 Oh my, how things have changed.

There was little doubt that the metaphorical “ceiling” was caving in at the TD Garden, but the Bruins certainly have hit their stride over the last 30 days. Boston finished the month of January with an 8-1-3 record and have crept away from the Florida Panthers and the Philadelphia Flyers in the wildcard hunt. But the Bruins no longer have the complacent mindset of settling for a wildcard spot. Entering Monday, the B’s trailed the Detroit Red Wings and the Montreal Canadiens by only six points for second place in the Atlantic Division. For the first time in months, the division crown seems to be attainable.

They are in this position now because they have found their offensive stride. With David Pastrnak remaining with the team and playing every night, the Bruins (in their minds) possess the right combination of players that could take them on a deep playoff run. The Bruins scored 33 total goals last month and they have the youth/veteran combination for depth; they will only get better.

Of course, it would not hurt if the Bruins added some more offensive punch in the coming weeks. However, if they feel like Pastrnak is the answer—both in the short term and the long term—then the focus should be adding some depth on the blue line.

Rumors have been swirling around the Arizona Coyotes that “everyone is up for grabs.” The Bruins have been linked to well-rounded, All-Star defenseman Keith Yandle. The 28-year-old has one year left on his deal after this year, so trading for him now could be the best option for both teams.

As great as he is in the defensive zone, he is a prolific offensive threat. He has four goals and 30 assists in 2014-15, so the puck-moving aspect will not be lost if the Bruins were give up someone like Torey Krug…which is likely if they want Yandle. Krug is really only a viable option on a third pairing for most teams. He is undersized (5’9”, 181 lbs.) and is somewhat a liability in his own zone.

As for the native Bostonian, Yandle is a second-paring defenseman and will provide the stability on the blue line for the Bruins in the coming seasons. When Zdeno Chara gracefully leaves the game in a few years, Yandle and Dougie Hamilton will be a great top tandem for the Black and Gold.

For all of the “Kruuuuuuuuuug” supporters in Bruins’ nation, it will be okay if this deal were to surface. David Warsofsky (a Krug-like equivalent), Zach Trotman, Matt Bartkowski, and Joe Morrow are excellent internal options to fill the void.

It is important to focus on this year in what could be a great playoff run for this team, but improving the squad for future seasons as well is never detrimental.