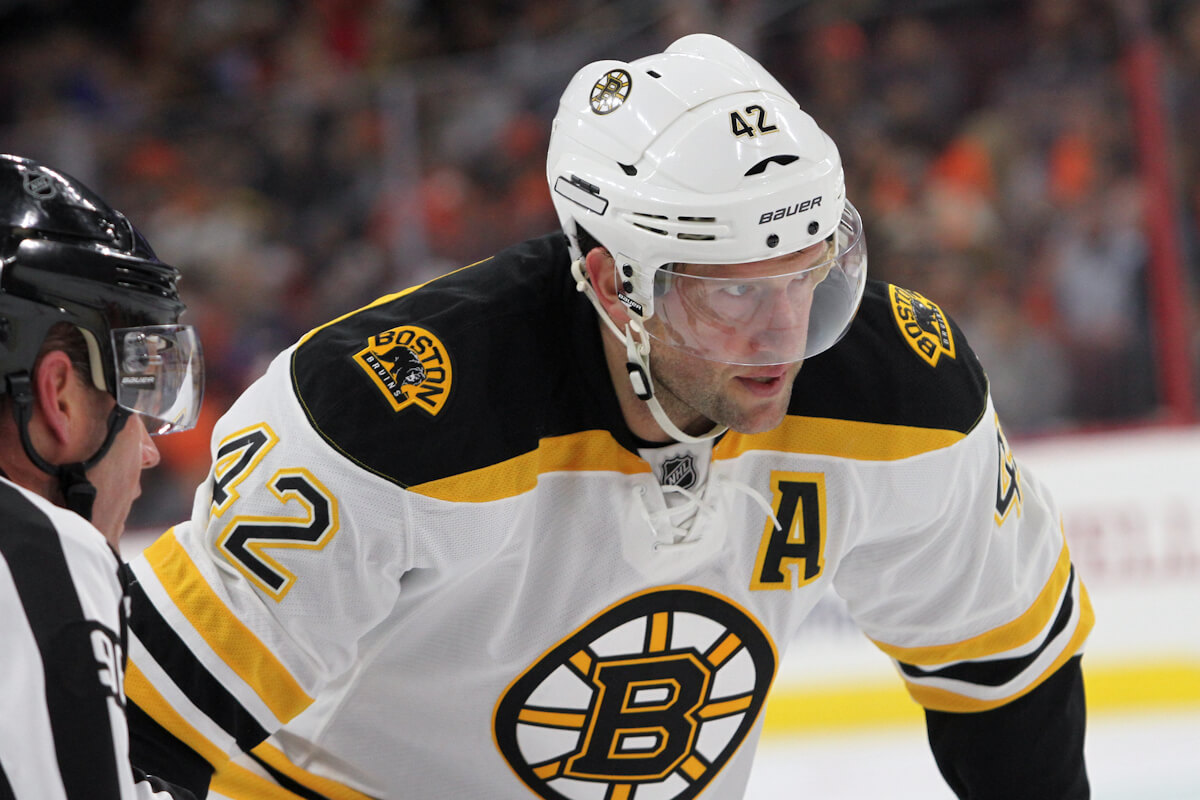 Bruins Wrap Up Preseason With OT Win Over Flyers

BOSTON – After a handful of grueling weeks of training camp and preseason preparation, the National Hockey League is set to officially drop the puck this coming Wednesday night.

For the Boston Bruins, they will open up the regular season Thursday on the road against the Columbus Blue Jackets. Before that happens, the B’s concluded their seven-game exhibition schedule at the TD Garden this past Saturday evening. They took the ice with the Philadelphia Flyers, a team that the Bruins already faced this preseason that resulted in a 4-3 shootout victory.

Boston had posted a 3-2-1 record during the preseason prior to Saturday. There have been a number of pleasant surprises during training camp, which included some standout performances from several young players ready to take that next step.

The rosters do need to be trimmed down prior to opening night, but this game very closely resembled the team that we will see out on the ice beginning next week. In regards to this specific tilt, it was the perfect way to make that smooth transition into the 82-game campaign.

Tuukka Rask opposed Steve Mason in the goaltending matchup for this game. The Flyers also sent out most of their varsity squad for this one as well. Two teams with somewhat high expectations entering this season were looking to end the preseason on a high note.

In the first period, things seemed to be pretty balanced between the two sides. Shots were 10-8 in favor of the home team and hits were split with seven each. Per usual, the Bruins and Flyers exchanged in some physical “stuff” within the confines of play. You can never dish out a hit without taking one in return when these two teams are on the ice.

“We were just trying to keep things simple out there, yet still be aggressive to open up the game,” said Brandon Carlo, who got the opportunity to skate on the top pairing with Zdeno Chara. “Having the chance to play with him is a huge honor and anything I can do to contribute to us being an effective tandem will go a long way.”

Both sides created some solid scoring opportunities in the opening 20 minutes, and that continued into the second period. The Bruins were able to negate a power-play opportunity by the Flyers, so much so that Patrice Bergeron and Brad Marchand just missed out on a two-on-one chance down the other end. Philadelphia started to bend the Bruins defense, but Rask was able to stand on his head and come up with some pretty timely saves. The game remained scoreless after 40 minutes.

“I think our game was pretty strong through the first two periods,” said Riley Nash. “We put together a good fore-checking presence and things were working for us early on.”

In the third period, the Bruins opened up with two chances with the man advantage but they were unable to cash in on either opportunity. At the end of the night, this game turned into a goaltender battle as regulation ended in a scoreless tie.

The deadlock was broken at 1:48 into overtime where Ryan Spooner buried the puck over the shoulder of Mason off a great feed up ice from David Backes. The Bruins finished out the exhibition schedule with a 1-0 overtime win against the Flyers.

“I thought our guys got better and better as the game went on,” said head coach Claude Julien. “Our team responded very well under pressure and I did not mind our game at all.”

We will see everyone on Thursday night for the Bruins regular-season opener against the Blue Jackets.

Side Notes…Kevan Miller returned to the ice this week after being listed as day-to-day with a knee injury…Adam McQuaid is listed as day-to-day with a middle-body injury…David Backes ranked tied for third in the entire NHL with five assists during the preseason entering Saturday evening…Danton Heinen led all Bruins skaters during the preseason with three goals prior to the game on Saturday…Tuukka Rask was named a co-captain for this game along with Zdeno Chara.