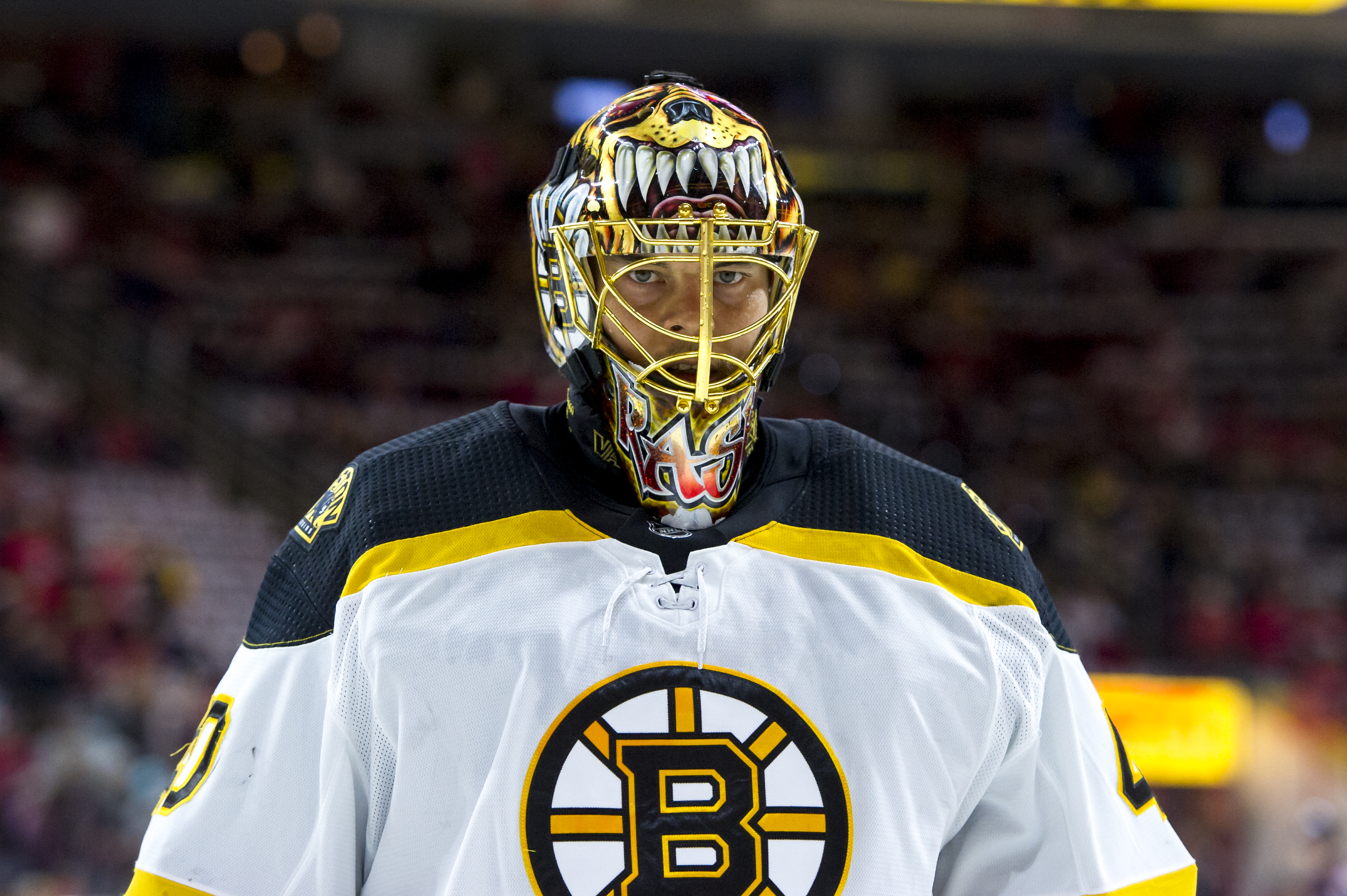 Boston Bruins goaltender, Tuukka Rask (40), skates off the ice surface after warmups before Game Four of the Eastern Conference Finals between the Boston Bruins and the Carolina Hurricanes in the 2019 Stanley Cup Playoffs on May 16, 2019.

Boston, MA – The Boston Bruins have been one of the hottest teams in the National Hockey League since the calendar flipped to 2022.

Despite dropping a game in ugly fashion this past Tuesday night, Boson has only lost one other game this month, accumulating nine wins along the way.

The goal was to keep on rolling.

“Execution and pace is the first thing you are looking for after a night like Tuesday,” said B’s captain Patrice Bergeron earlier in the week. “Obviously make sure you have the energy up and, as I said before, at times you have to flush it out and look at what you have to do better.”

The Black and Gold took the TD Garden ice on Saturday afternoon against the Winnipeg Jets, a solid opponent and tough cross-divisional matchup. The Jets have had difficulty gaining any sort of momentum with all the COVID-related pauses in their schedule, so maybe this was the chance for them to get back on track. In the eyes of the Bruins, hopefully not.

“Other guys know it is on them and every guy wants to do a little bit more that needs to be done,” said Nick Foligno regarding the B’s undermanned roster. “It is what this team does well, and it seems as if we have always had this ‘next man up’ mentality.”

The Jets jumped out to an early 1-0 lead, but the Bruins climbed right back into it to tie the game after Oskar Steen cleaned up a loose rebound in front of the net. Those goals bookended some questionable physical play from Winnipeg that eventually led to a couple of scraps between the two squads. Andrew Copp gave Winnipeg the lead on a late tally that deflected off his skate. Tough one to allow.

In the second period, the Bruins came out strong. Charlie Coyle deflected a Derek Forbort shot past Hellebuyck to tie the game once more. Even though the B’s could not pull ahead in the middle stanza, they looked like a completely different team and dominated most of the play. Boston finally pulled ahead early in the third period when David Pastrnak ripped a power-play one timer into the cage. That turned out to be the game winner and the Bruins went on to win this one by a final score of 3-2.

The Bruins will continue their homestand this coming Monday night when they take on the Anaheim Ducks.

Side Note: Nick Foligno made his return to the lineup this week after missing five games with a lower-body injury.