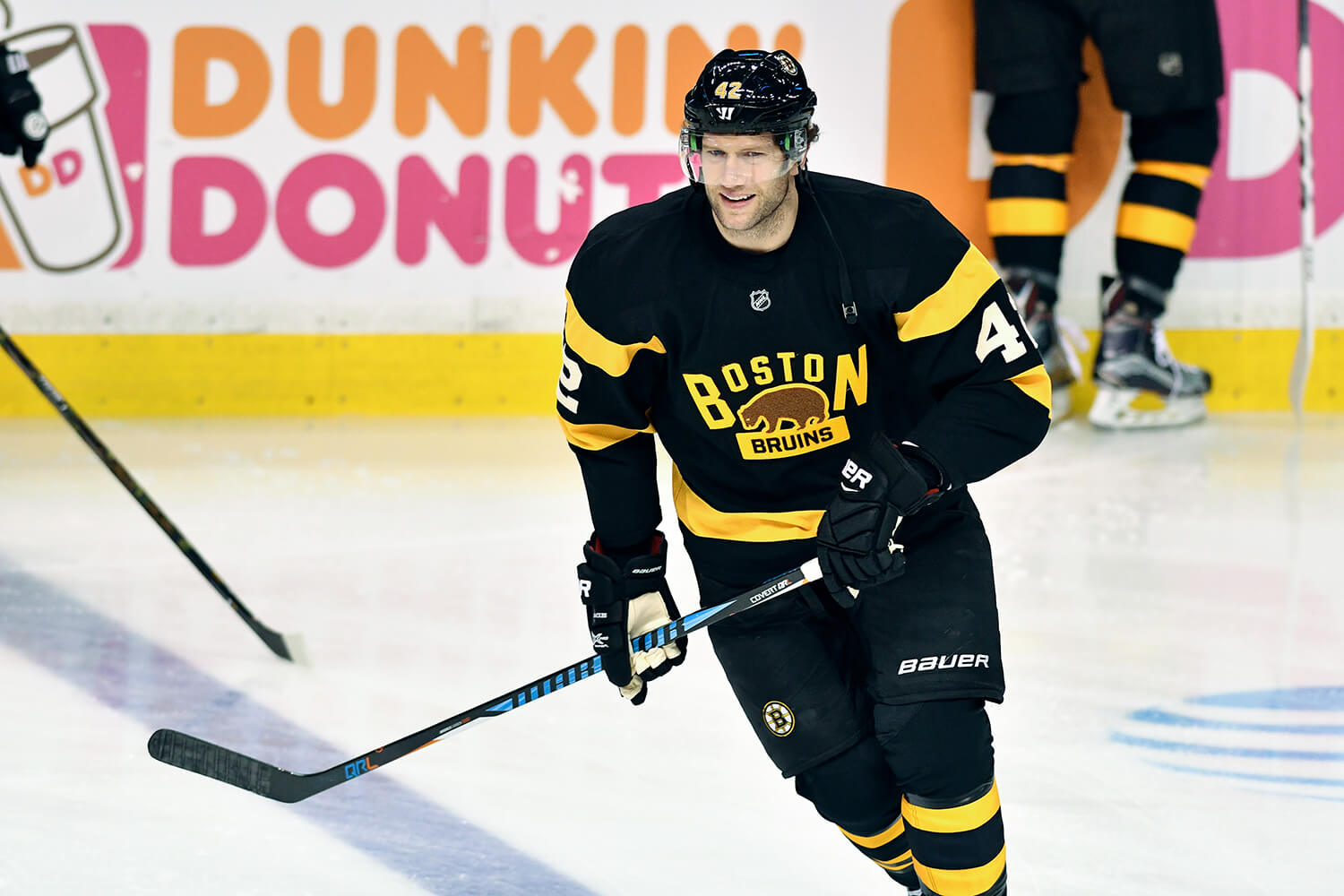 For the second time this season, the Boston Bruins couldn’t defeat the last-place New York Islanders at the TD Garden.

Coming off of a 6-3 home victory over the Philadelphia Flyers two days ago, and in a week where the B’s went to St. Louis and toppled a good Blues team, it looked like the Bruins might have turned a corner.

After a dud of the first period, where the Islanders managed just four shots, the Bruins let up three goals in the second period. Tuukka Rask was pulled from his cage by the start of the third, and Zane McIntyre surrendered one of his own.

Rask allowed those three tallies on just 15 shots over 40 minutes.

Head coach Claude Julien said the team came out “flat,” and there have been too many instances of that this season.

“We felt we were ready to go, but we were flat.”

The Bruins 32 shot effort earned Islanders goalie Thomas Greiss his first shutout of the season. Coming off a six goal showing against the Flyers, the sentiment echoed by the locker room was “disappointing.”

“That first half of the game, we didn’t give up much until they scored that first goal,” said Julien. “We were able to stay in it, but we weren’t generating much ourselves. This is the first year, for me as well, going through the condensed schedule, and I’m certainly not using the excuse.”

The Bruins are in Detroit in Wednesday night before returning to Garden ice on Friday against the Chicago Blackhawks.