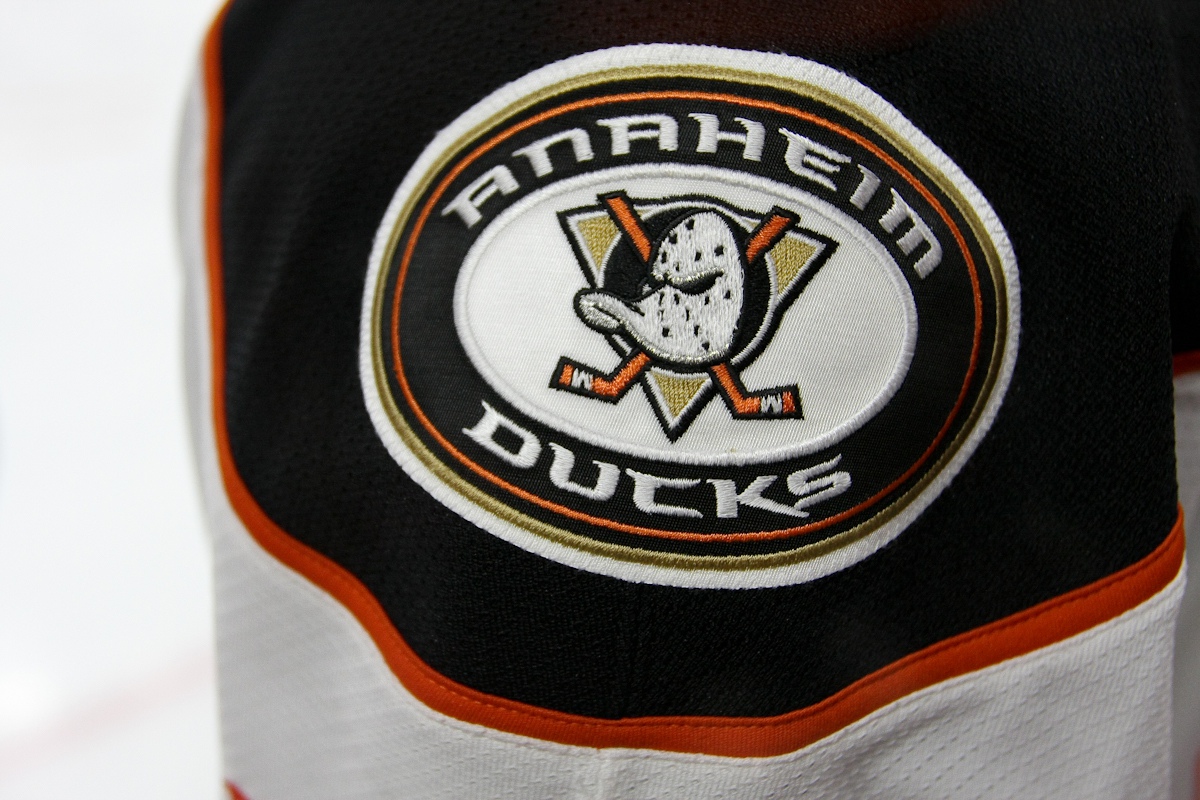 Bourque Settling In With the Ducks

When Bob Murray clicked his phone shut and finalized the trade of Bryan Allen to the Montreal Canadiens, Rene Bourque instantly became the Ducks’ highest paid left winger, cashing a little over three million dollars a year (set to expire in the summer of 2016). The enigmatic-at-best winger is still reaping the rewards of his solid stint with the Calgary Flames, where he logged three consecutive 20-plus goal seasons.

Gifted with size, skill, and a long efficient stride, Bourque has always had the tools to be a very effective player in the National Hockey League, which he proved in Calgary. Ever since being acquired by the Montreal Canadiens in 2012 though, he’s been less than a shadow of his Calgary days. To call him inconsistent would be an insult to Alex Kovalev, the very model of inconsistency in Montreal. Yet in the 2014 playoffs, Bourque found his dormant scoring touch, pacing the Habs with eight goals and playing a large part in their ride to the Eastern Conference Final.

Against his former club  the Calgary Flames on Tuesday evening, Bourque looked like he was beginning to gel with his linemates Devante Smith-Pelly and Tim Jackman, putting up some pretty outstanding possession numbers with the score close, even picking up a secondary assist on Kyle Palmieri’s falling wraparound goal.

Bruce Boudreau offered after the game in regards to Bourque’s performance that, “I thought he was good, I thought he had a good game. It’s unfortunate that their were all those penalties in the third period, or else we’d like to get [Bourque’s line] out there more, but I thought they did a real good job.”

It’s pretty fair of Boudreau to not offer up more than what he did, since although Bourque looked efficient in his limited minutes, there was nothing in his game that really stood out. Especially when given the fact that he’s getting paid upwards of three million dollars to play less than ten minutes in a hockey game, compounded with the organization’s decision to send down Emerson Etem and William Karlsson to the minors (who have put up comparable possession numbers as Bourque), the move to acquire him continues to be somewhat of a head scratching course of action.

Obviously with only two games under his belt, it’s tough to make a final call on the newly minted Duck, but at the same time there’s nothing so far that really suggests he will be any better than he was in Montreal, which was mediocre at best during the regualr season.