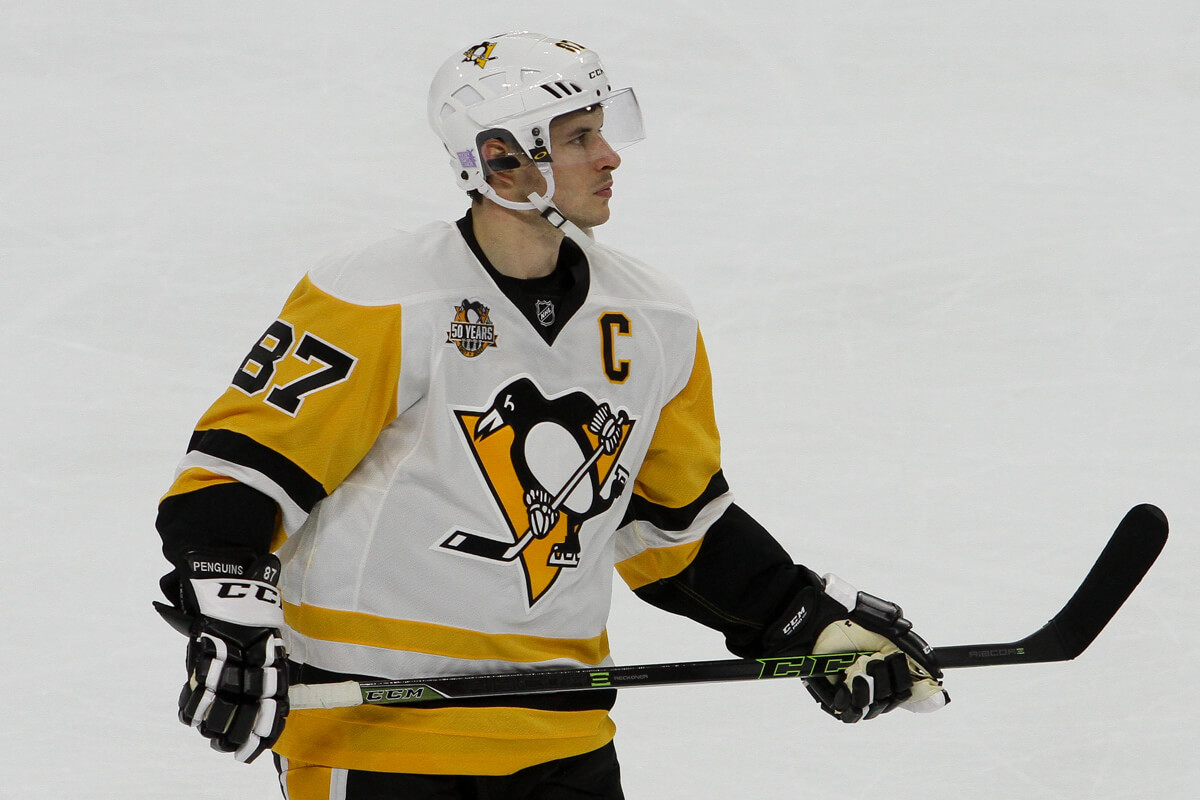 January has been streaky for the Pittsburgh Penguins, with a three-game losing streak followed by a four-game winning streak, then another two-game downturn heading into the All-Star break.

Much like the World Cup of Hockey did last summer, however, a successful All-Star weekend has the potential to send Penguins’ captain Sidney Crosby into the second half of the season on a high note.

“It was an overall great experience for a lot of different reasons,” Crosby said.

Crosby seemed to smile throughout his All-Star experience, where he served as captain of the Metropolitan division. He showed off his precision stickhandling skills – the phrase “stickhandle in a phone booth” came to mind – in the Skills Challenge Relay, which his team won. He also had the fastest time in the Accuracy Shooting competition, knocking out all four targets in 10.730 seconds.

In the main event, Crosby’s Metro team won the All-Star Game, beating the Atlantic division, 10-6, then the Pacific, 4-3.

“When you get to the finals you might as well try to win, and you could see the intensity – guys backchecking, blocking shots,” Crosby said. “It started to get a little more serious there as it went along. That’s to be expected; all the guys here are competitive.”

They’ll split a $1 million prize, but Crosby’s best award of the weekend likely came at the start when he was named to the NHL 100 list as one of the top players of all time. That put him alongside company like Penguins owner Mario Lemieux, Wayne Gretzky, Bobby Orr and Gordie Howe, as well as a handful of current players like rival Alex Ovechkin of the Washington Capitals.

Those two shared the ice throughout the weekend as teammates instead of competitors.

“He’s into it. You don’t have to remind him to be competitive or try extra hard; he wants to win,” Crosby said. “You see his enthusiasm; you see what makes him so good – how much he wants it but how much he loves the game. That’s a big part of why he’s able to do what he does year after year.”

The format also made Crosby the unlikely beneficiary of a memorable performance from a Philadelphia Flyer. Wayne Simmonds scored three goals for the Metro and was named All-Star MVP in his return to Los Angeles, where he was drafted and played three seasons before his trade to Philly. Crosby was even able to find a little happiness for a standout player from his team’s fiercest rival.

“Just for a quick moment, a brief moment,” he laughed. “It’s going to be a quick turnaround here; we’ll be playing against them, it’ll be heated and we’ll be in scrums in a few days. But I think we all shared the way we love playing the game. We loved being a part of this.”

Now it’s time to get back to work as the Nashville Predators visit PPG Paints Arena on Tuesday. The Preds beat the Penguins convincingly in their first meeting of the season, riding a four-goal second period to a 5-1 win.

“This is when you’ve got to raise your game,” Crosby said. “This is when teams take their game to the next level. The games become more important, and you really want to be playing the right way going into the playoffs. Everybody’s fighting to get in there. It’s really a sprint now to the finish.”

The Penguins can’t afford to stop sprinting. Their 30-13-5 record is good for just third place in the highly competitive Metro; in two of the NHL’s other three divisions, Pittsburgh’s 65 points would have them at the top. They’re also likely to start the second half without a couple of key players – defenseman Kris Letang, who’s week-to-week with a lower-body injury, and Evgeni Malkin, who missed the All-Star Game with an unspecified injury.

It’ll be back to reality quickly for Crosby and his teammates, many of whom will be returning from a few days of R&R. But the 29-year-old Crosby, playing in just his second All-Star Game and first since 2007, didn’t mind trading flip flops for a few more days in skates this year.

“It’s a lot of fun to be part of this whole group,” Crosby said. “I think the older you get, you realize there’s less opportunities for this and you learn to appreciate it. One day we’ll be done playing and looking back on these types of memories.”