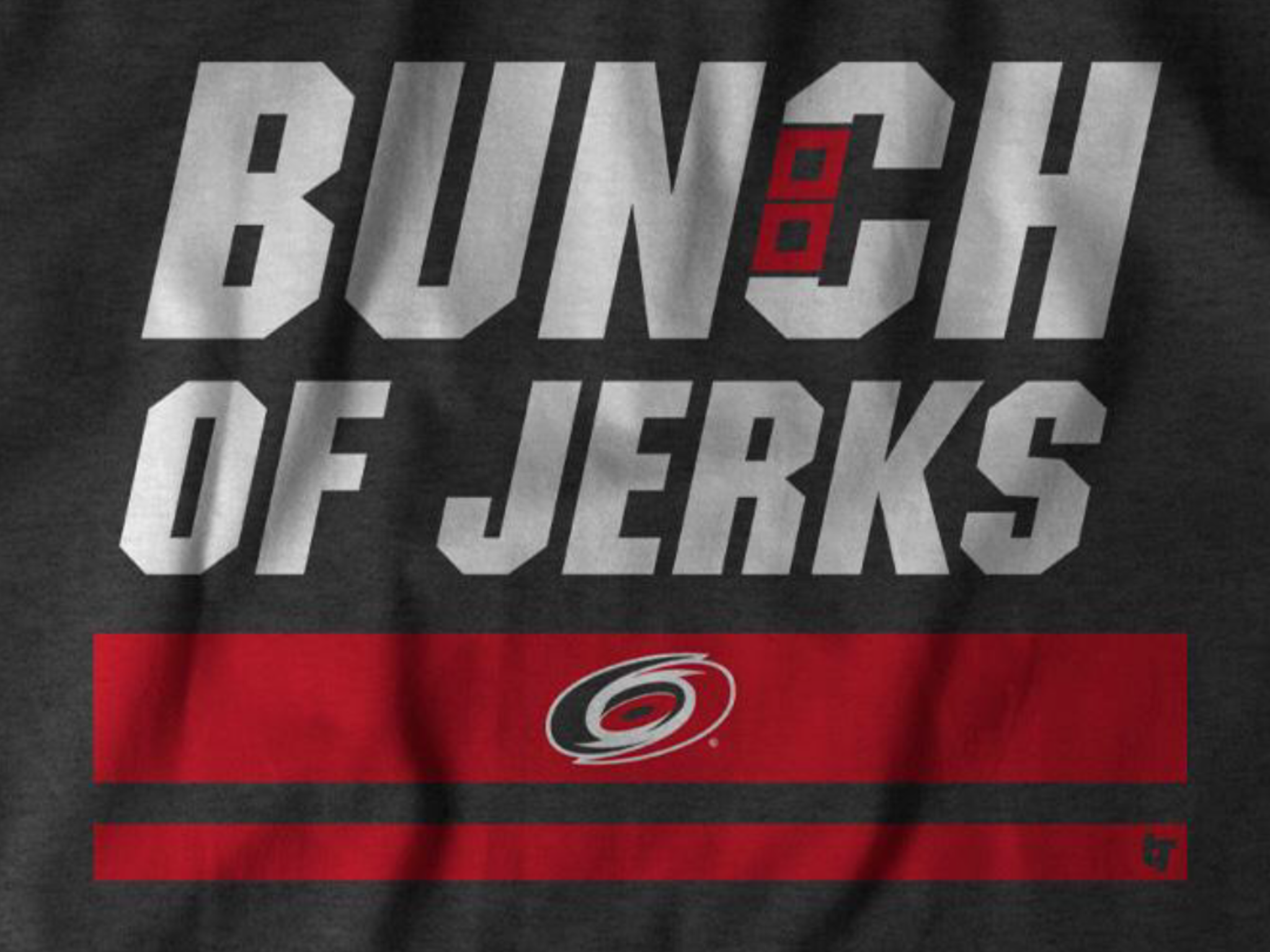 A Personal Take on Hockey in the South

Recently, Don Cherry made remarks about the Carolina Hurricanes fanbase, and honestly, it doesn’t come as much of a surprise. Earlier in the season, Don went on a rant about the team where he complained and reasoned why they do not belong in the National Hockey League.

As someone who was born and raised in North Carolina, the Hurricanes are an interesting topic. I didn’t get into hockey until I was 12; the year the Hurricanes won the cup. Luckily, I attended my first game earlier in the season, November if I remember correctly, and the Hurricanes hosted the Penguins. The only two things I remember about the game specifically are the Penguins won 4-3 and Eric Staal scored a goal in the first period with a tenth of a second left on the clock. The one takeaway from the game. hockey was instantly one of my favorite sports to watch.

Soon after, a few of my buddies and I got into playing roller hockey. We would have loved to play ice hockey, but the closest rink was nearly an hour’s drive at the time, so we’d have to play roller. It became a multiple nights per week activity for us and only grew our interest in the sport even more.

As a kid in North Carolina, this was huge. This is a baseball and basketball hot spot. What business did hockey have here? North Carolina is known for being a melting pot for some of the most prominent individual athletes and even better sports dynasties. Think of Michael Jordan and the Earnhardt family as well as the North Carolina Tarheels, Duke Blue Devils, and the Carolina Panthers. With names and teams like that thrown into the mix, there’s no question that fans in this area are accustomed to winning; and usually winning championships at that.

The uniqueness of sports in North Carolina is unlike any other. The reason it’s hard to comprehend is because how sports are treated in The Old North State. Sports are a way of life. Of course, this isn’t true for all people, but most of North Carolina has at least one team they are interested in that competes for a championship year in and year out. This is a crucial part to debunking Don Cherry’s latest statement of calling out the Carolina Hurricanes fans, calling them “front runners,” which I guess is his term for bandwagoner.

So why did Don Cherry’s comments rub me the wrong way? Personally, I have been a fan of the Hurricanes since I went to my first game back in the 2005-06 season. I’ve been through the struggle of watching a team miss the playoffs for a decade worth of seasons and I’ve watched the team I love sign large deals that fall through on more occasions than I’d like to count. As much as I hate to say it, there were even a couple of seasons from 2011-13 that I didn’t follow much because it was just plain awful hockey. Don’t get me wrong, I still went to games and I still supported the team and hoped they would win, but it wasn’t exciting going to every game hoping you only lose by one goal.

Like myself, many folks in North Carolina are prideful when it comes to sports. If one of our local teams is having an off year then we will find something else to follow and support to becoming the champions; it only makes sense to put so much energy towards a team that actually has a chance of winning something, right? For instance, let’s say the Boston Bruins were to miss the playoffs for 7 straight seasons; meanwhile, the Boston Celtics have a dynasty built and the future is bright. Naturally, people are going to flock to the Celtics because they are a competitive team and those same people will be hesitant to see a mediocre team at best.

That is what has happened in Raleigh. The Hurricanes went so long without making the playoffs that people decided to invest their hard earned cash elsewhere on teams that are more competitive and far more enjoyable to watch. Did I mention all of the wonderful college athletics in the area? Now that the Hurricanes are relevant again and have an incredible squad built for the near future, I expect to see attendance climb at an outrageous rate.

At the end of the day, Don Cherry’s unrealistic comments are likely due to every single Canadian team being knocked out of the playoffs before this team whose fan base is just a bunch of redneck, beer-drinking, Honky Tonkin’ jerks; jerks,  just like the hockey team they are cheering on. So from one fellow Caniac to another, keep doing what you’re doing (and that’s popping Don’s Cherry).