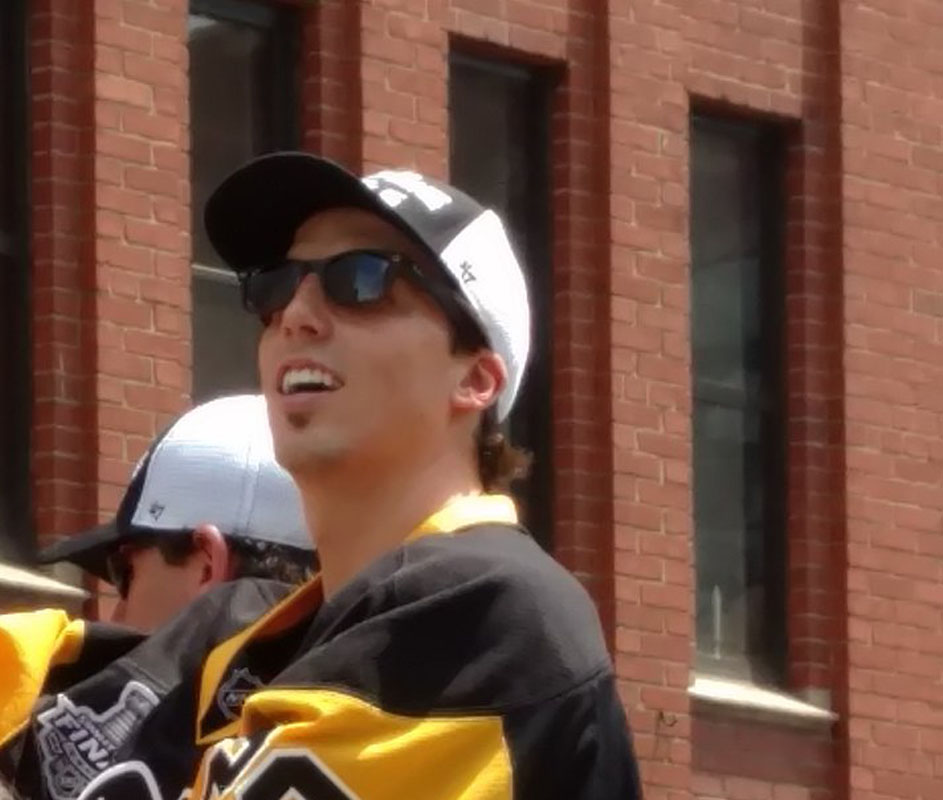 All things considered, it was a relatively quiet weekend from Buffalo. While there were some bits and pieces of action between the two days and seven rounds, it didn’t exactly match up against the hype in the days and hours prior to the opening of the draft with Auston Matthews being selected first overall.

The Metro division in particular was away from much of the rumblings, but still offered some takeaways and talking points following the draft. Here’s 3 things we learned on draft weekend:

If the Carolina Hurricanes are going to be break their seven-year playoff drought, they’ll need to continue building under Ron Fracnis’ leadership.

Though building has become a term mostly associated with the draft (which Carolina has done well with), it also consists of success in the board room. Acquiring the right piece and shipping out the ones not part of your long-term plans are essential duties of a general manager, especially one when your team isn’t that great. There’s some great general managers who have done a good job in steering their ship rightly–Tim Murray, Jim Nill and former Panthers’ GM, Dale Tallon, among the poster boys. But Francis certainly deserves praise.

We’ve already seen him acquire Bryan Bickell and Teuvo Teravainen in exchange for a late-second round pick and a 2017 third. But fruits of his labor were on display on Friday night at the 21st overall pick, used to select physical specimen and winger, Julien Gauthier. The second of two picks held by the ‘Canes in the first round, came from Los Angeles and the 2015 trade of Andrej Sekera. The deal also saw Francis haul defenseman, Roland McKeown, the 50th overall selection at the 2014 draft. After sporting a 42-point season in Kingston, McKeown will see his first full season of pro hockey, likely starting in the AHL, where he already has four games under his belt.

Compounded by the fact that Sekera left the Kings at the end of the season, signing a six-year, $33 million contract with the Oilers, the deal was decidedly one-sided and Carolina continues to benefit from their shrewd GM.

As the draft began to near it was becoming increasingly more obvious that Blue Jackets’ GM, Jarmo Kekalainen was not falling for the consensus third overall selection, Jesse Puljujärvi.

Instead, he used it to select the top-rated North American, Pierre-Luc Dubois from Cape Breton (QMJHL). Dubois, who saw stints at center last season, scoring 99 points in 62 games,  was lauded as having top-center capabilities by the Jackets’ GM.

That remains to be seen, but one thing that has already bared witness is the courage of their convictions from the Columbus management and scouting group. Among them include multiple Finnish-born, which might have made the surprise pick at three all the more shocking. Since being appointed general manager in 2013, he’s made 7 first round picks, including three in his first year picking Alexander Wennberg, Kerby Rychel and Marko Dano. The latter of which have since been traded.

In his earliest selection to date, he has put his neck out on what will be a defining player in both his career and the franchise, who lost franchise-center Ryan Johansen in the mid-season trade for Seth Jones.

Worth noting: Ryan Johansen was a reach at four to some in 2010 and went on to be one of the best offensive talents to play for the Blue Jackets. A longtime scout in Kekalainen has shown in his career that this is his bread and butter, but it will remain a topic of conversation whenever the third and fourth overall picks meet up in the regular season.

One of the most interesting things learned on this draft weekend came from the Stanley Cup champion-Pittsburgh Penguins. The Pens will be enjoying their ‘Summer with Stanley’ to a mostly quiet offseason as cap constraints and their great abundance of talent leaves them out of the July 1 festivities. They were active on that date last year getting Phil Kessel from Toronto in a blockbuster deal.

Don’t expect any such deals this offseason–especially not one involving goaltender, Marc-Andre Fleury. The first overall pick from 2003 watched his second Stanley Cup victory from the bench, sitting for much of the postseason as 21-year-old, Matt Murray ran with the starting job with Fleury sidelined with concussion symptoms. But GM Jim Rutherford confirmed, Fleury will not be moved this summer.

Jim Rutherford just told me that MA Fleury will start the season with the Penguins.

The move comes as somewhat of a surprise with both the $5.75 million ticket attached to Fleury until 2019 and the pending expansion draft, in which they’ll only be able to protect one goaltender. Ultimately, the Pens will have to decide on one over the other going forward. If there is a trade involving one of the two, expect it mid-season or next summer before the expansion draft, avoiding the prospect of losing one to the expansion-Vegas franchise for nothing.

In having both Fleury and Murray, the Pens boast perhaps the best tandem in the Metro division. It’s also not a guarantee that the starter who brought the team the Stanley Cup earlier this month is the starter on opening night. Fleury could earn back the starter’s cage in camp. Murray, who has already had an accomplished postseason run, has just 13 regular season games under his belt.

This isn’t nearly Luongo-Schneider level, nor will it reach that point as one of the two will be elsewhere this time next year.