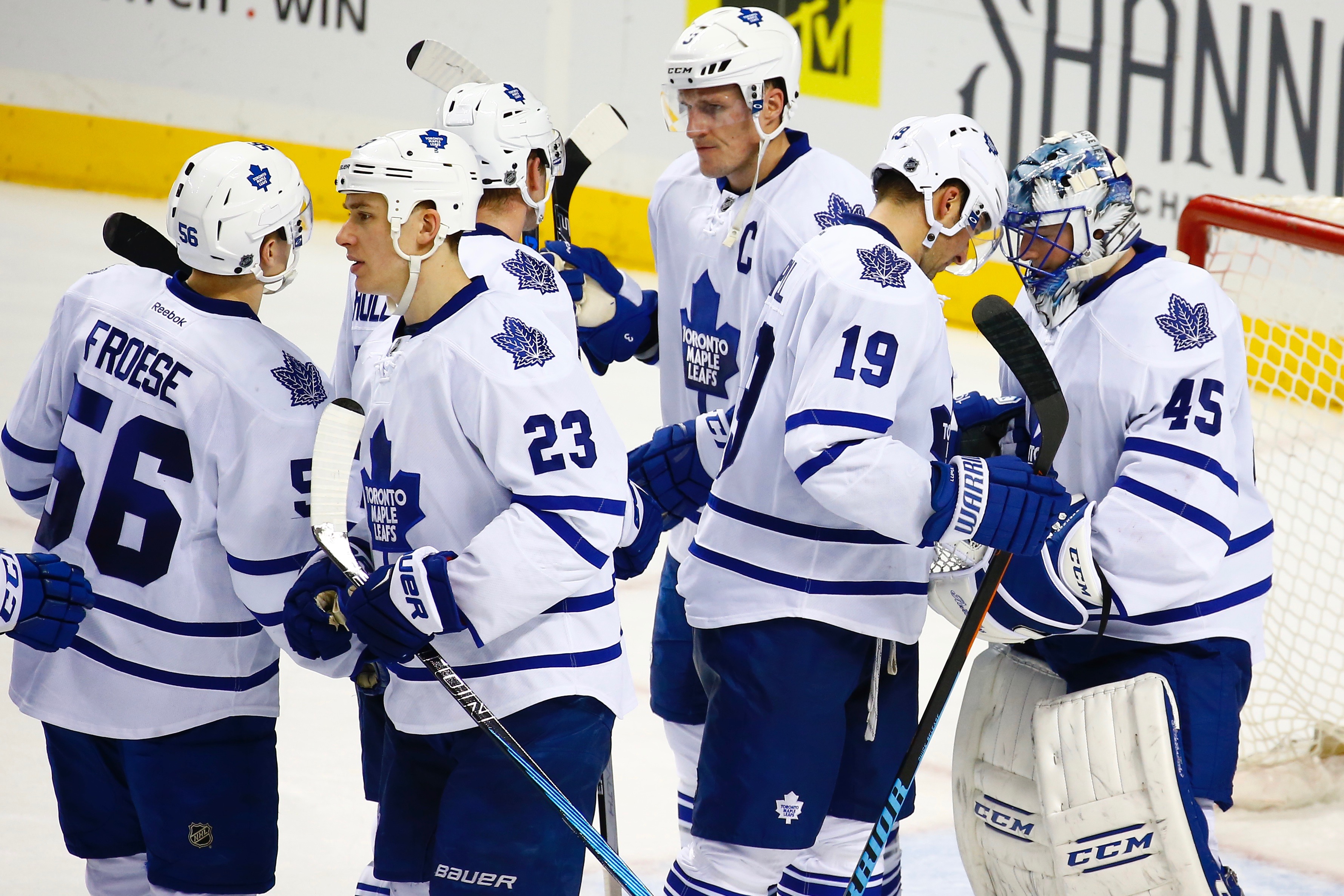 Sunday’s game was both team’s first game back since the Christmas break, and is the first of a “home-and-home” series.  The Toronto Maple Leafs opened the scoring in the second period, with both Tyler Bozak and Michael Grabner lighting the lamp early.  Nikolay Kulemin scored late in the Third period to give the Islanders life, but upon pulling Goaltender Thomas Greiss to get the man advantage, at 19:14 James Van Riemsdyk scored an empty net goal to seal the game away.

The Islanders will play the Maple Leafs in Toronto on Tuesday.